Animals are able to anticipate disaster 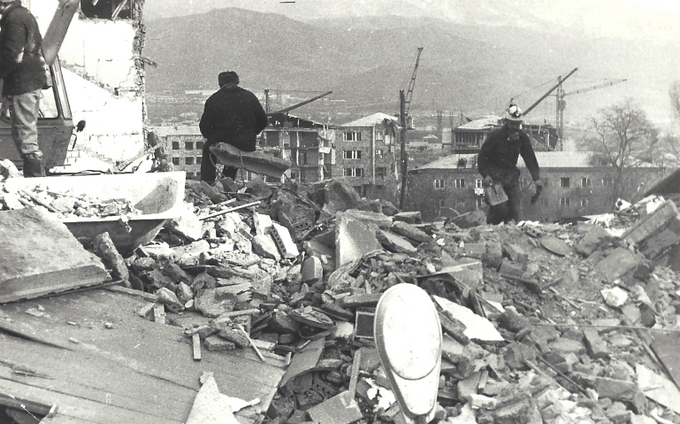 Japanese scientists from Kyoto University were able to scientifically substantiate the ability of cats to predict. They came to the conclusion that furry Pets understand the causal relationships and the laws of physics, which allows them to predict the course of events.

Scientists have conducted experiments, which were attended by 30 domestic cats. In the experiment, the researchers put the ball in the box and shook it so that the ball was making a sound. Then they turned the box and the ball fell out, which caused the cats interest. However, if the sound was, but the ball is not dropped, cats were amazed, and began to look for him. The same confusion was caused in the animals that the ball sometimes fell out in the absence of any sound.

Scientists have concluded that cats know the laws of physics and causality. This knowledge was enough to predict the fallout from box of an object, creating noise. Researchers believe that such knowledge allows cats to figure out where the hidden loot, and to some extent to predict its future behavior.

The study confirmed earlier hypotheses, showing that cats have well-developed hearing, sight and smell. Thanks to these abilities of animals to examine in detail the potential victim and develop a demeanor in relation to it.

However, some properties Pets scientists can’t explain. Cat is known for his predictions of earthquakes and other disasters. In history there were many cases when the cat acted as a kind of seismograph, leaving their owners on the eve of catastrophe.

In may 1902, a sudden eruption of the volcano Montagne Pelee. The cloud of lava, gases and vapors with a roar escaped from the crater of the volcano and covered the town of Saint-Pierre, located eight kilometers from the mountain. The flourishing city was destroyed. Of the 28 thousand residents survived, according to various estimates, from two to four people. However, historians who covered the event, claimed that the cats left the city a few days before the disaster.

Cat Icelandic town of Vestmannaeyjar have done the same. The day before the eruption, Helgafell they left the dangerous place. The locals also proved to be insightful and confided in their Pets. They also left their homes, which saved them from the consequences of the devastating cataclysm.

In the North of England, in the headquarters of the League of protection of cats lives a cat who likes to sleep on the TV. When the TV include, red pet rolled it in a ball and falls asleep. Usually he’d lay there for as long as the TV is not turned off for the night. But one night the cat suddenly woke up and jumped out of the TV. A few minutes he looked at the screen and then walked up to the front door and begged to be let out. Some time later, the tube exploded and covered the room with shards of glass.

Such abilities have not only cats, but other animals. In 1988 after the Spitak earthquake in Armenia, many have heard about Laika Alice from Leninakan. On the morning of 7 December, the owner brought the animal for a walk. After walking the dog refused to enter the house, howled and barked. A concerned owner contacted the local authorities and the police. However, those did not pay his concern any attention.

Then the man brought from the house of his family and offered to do the same neighbors. An hour later, started having severe tremors that destroyed the entire Northern part of Armenia. According to official figures, the victims were at least 25 thousand people.

Actually, this is quite obvious, because if you pretend to throw a bone, but don’t throw it, then dogs will chase after the non-existent bone, expecting it to be where you didn’t throw it. Thus, it could be said that the dogs are watching the trajectory of your throw arm, and estimating where the object would have landed, and this takes a substantial amount of intelligence.

Also, animals can hear earthquakes before they happen, because earthquakes generate infrasonic sound (sound below 20hz), which animals can hear, but humans cannot. When the inner part of the ear is stimulated in the animals, then it causes nausea and vomiting, and the animal then becomes panicked by nature, because he knows that the disaster is coming because he can hear it and the vibration in the inner ear makes the animal feel sick, and thus he knows that when he feels nauseous because of the sound, then that means disaster is imminent, and thus he feels anxious.