At the old cemetery in Liverpool captured a ghost 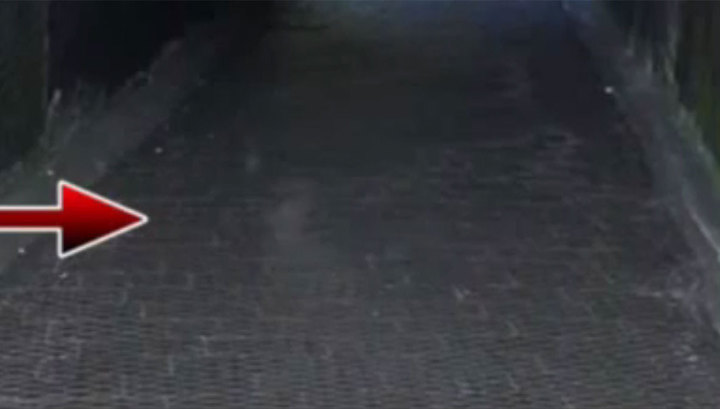 The cameras installed in St James cemetery in British Liverpool captured a translucent ghost figure that appeared on a path in the local garden. In total, more than 58 thousand people are buried in this place. At the old cemetery, various paranormal activity was observed more than once, reports Mirror.

Historian Mike Faulkner said that among the “strange and wonderful people” buried in the cemetery of St James, there is a long-distance captain, killed in mysterious circumstances in the Bay of Biscay, and a dwarf artist who performed at the Victorian circus freaks.

Visitors to the cemetery say that they saw the ghost of a woman in a black dress, also killed in the Victorian era. She allegedly sought her grave, looted by marauders in the 1970s.