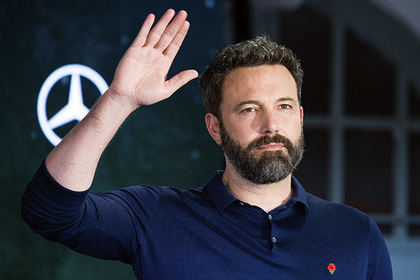 Actor Ben Affleck correctly predicted the events several years before they were accomplished.

Ben Affleck accurately predicted Spotify and Netflix in a random interview in 2003. Almost absolutely correctly told about the economy of annual subscription to music and about the time of the appearance of streaming services.

In the interview, Affleck noted that the technology at that time was not sufficiently developed, however, in his opinion, the prediction had to come true in five years. Netflix launched a streaming service for computers exactly at this time – in 2008.

Almost exactly right about the unit economics of annual music subscriptions and the timing of online movie streaming. Solid point too on how shareware (Napster) is a necessary predecessor pic.twitter.com/mpEgRPK4zL