Briton saw in the picture of the US late grandmother 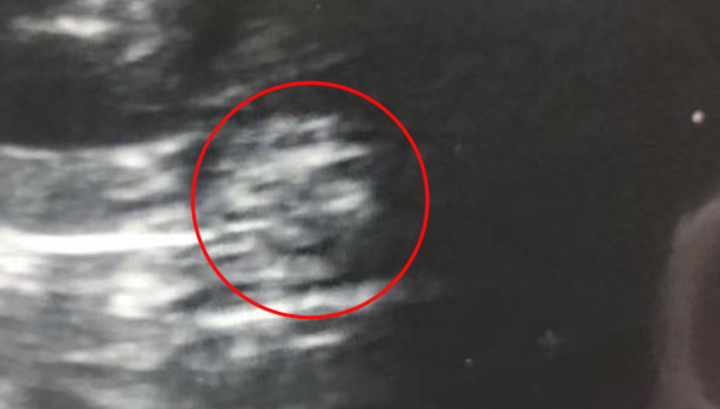 The 30-year-old resident of British Halewood, Louise Corkill, saw in the photo of her four-month-old fetus the smile of her late grandmother Mary Parkinson, who died in 2001. The future mother was delighted. According to Corkill, she was incredibly close with her grandmother and believes that she is protecting her baby.

“This picture made me wonder twice: firstly, I thought that I would have a girl, and it turned out to be a boy.” Secondly, I saw my grandmother in this picture. “I recognized her immediately, it was just incredible,” – Said Corkill.

“My grandmother died quite young when she was 66. Her death was a huge tragedy for me, but now I understand that she is watching me, and I’m calm,” – added the British.

Louise Corkill placed a picture of her future baby in a frame and hung it in the living room.