Can I defend myself against a poltergeist? 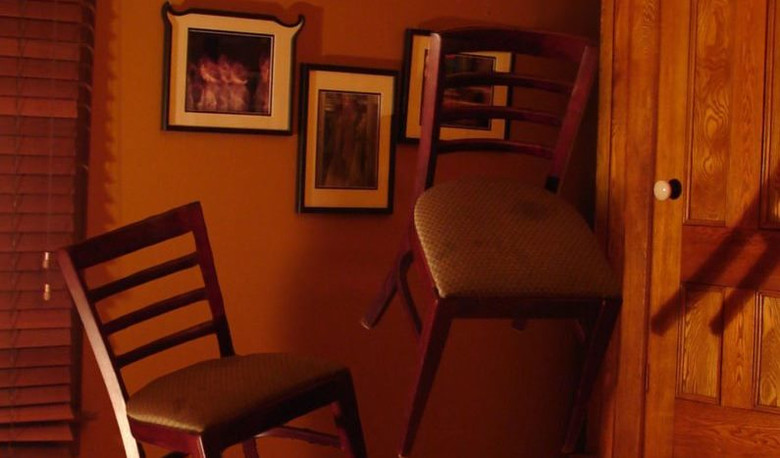 We know little about the causes of poltergeist outbreaks. This ignorance gives rise to a problem, a reliable solution which is not yet available. It’s about ways to stop the poltergeist.

Protection from the phenomenon is extremely complex. Attempts to stop it often fail. If they are successful, there is no guarantee that the actions to stop it simply coincide with a spontaneous, temporary or final calm.

In general, the means, methods and methods of protection from poltergeist are used, based on the alleged cause of it. If it is supposed to be witchcraft, they turn to the appropriate craftsmen – to healers, shamans, sorcerers and other specialists of this case. If, however, the tricks of the spirits of the deceased, they are tried in every possible way to appease.

If hooliganism – go to the police, madness – to psychiatrists, unusual radiation – to physicists. It is noticed that priests and some craftsmen from the people are much more likely to succeed in stopping the poltergeist than, for example, scientists.

Poltergeist is often indifferent to attempts to stop it: it is at this time of its manifestation, sometimes sharply increased. So, for example, on January 7, 1853, three priests with the clergy for conciliar service were invited to stop the devastating poltergeist in the house of Captain Zhandachenko Nikolai Prokhorovich (Liptsy settlement near Kharkov).

In the morning and at the time of the arrival of the clergy, everything was quiet. And further, according to the eyewitness, the following happened:

“Hardly began the” spells “, there was a double tap with a crash in the corner where the image hung; All eyes are directed there – and we see: the part of the board on which the image was written (about half of it) is separated and falls to the table after the brick that the board has split. The confusion is general and complete. The impression of what had happened had not yet settled, as a cauldron with boiling water appeared from the oven.

Leaning from the furnace through the air, between me and Nikolai Prokhorovich, and moving swiftly, he strikes Nikolai Prokhorovich’s left hip with such force that he pushes to the right, and the boiler, bouncing off, falls between the clergy and parishioners, shedding water and filling The front of the kitchen is a ferry. The parishioners were dumbfounded. Service ends hastily “- and the priests are in a hurry to leave the house, where such unusual events occur.

In January 1889 in the town of Alexandria, Rovensky county, in the hut of a peasant, household goods were “enraged”: they flew, fell, and found themselves in the most inappropriate places. The priest was invited: “During the prayer the clay pot flew from the oven all over the house and jumped on the priest’s head, striking him hard.” There are also modern analogues of similar cases.

The religious practice of stopping the poltergeist comes from the postulate that a person or place, in connection with which the phenomenon is supposed to manifest, may be “possessed” by evil spirits (demons) or spirits of the deceased. The rite of exorcism of evil spirits is called the ritual of exorcism.

The rite of healing the possessed or possessed in the sixteenth century was laid in the treasury of Metropolitan of Kiev Petro Mohyla. In the Roman Catholic Church, the ritual of exorcism for the struggle with the poltergeist in the seventeenth century was authorized by the Pope Urban VIII. These rituals are practiced by clergymen today. They are based on the conviction that by appropriate prayers and ceremonies it is possible to force unclean spirits to leave a person or a place in which they so reliably as they think have settled.

Thanks to the efforts of the researcher W. Roll, as well as his English colleagues A. Gould and T. Cornell, it became possible to find out the effectiveness of the ritual of exorcism with regard to the termination of the poltergeist.

Of the 116 poltergeists for 1612-1974, processed by Roll, in 30 (26 percent) with the aim of stopping the outbreak, a ritual of exorcism was conducted. Of these, in 4 cases (13 percent) – successfully, that is, the outbreak has stopped. In 26 (87 percent) the ritual did not help, moreover – in 5 and 26 manifestations were only hardened, and in 4 of 26 only a temporary positive effect was obtained.

Moreover, in two of the four successful cases, it was not known how long the outbreak lasted, and two more lasted two and three months respectively, that is, all four could end on their own and the timing of the ritual may have coincided with the natural end of the outbreak. In general, Roll comes to the conclusion that exorcism is not effective as a means of stopping the poltergeist. 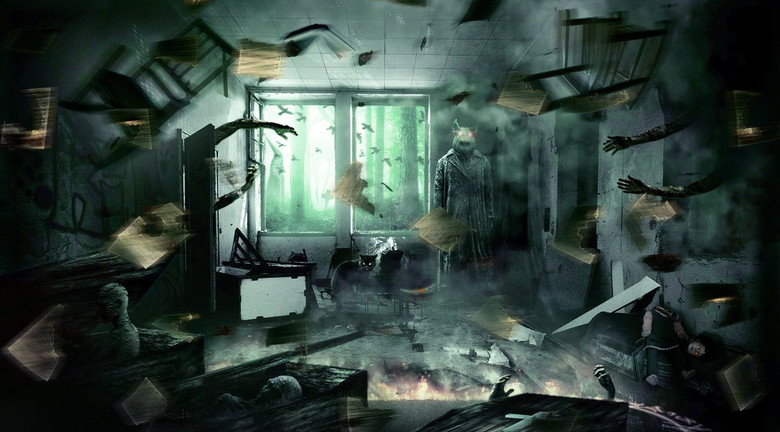 What is the reason that, according to Rolle, exorcism, as a means of stopping poltergeist, is ineffective, and according to Gould and Cornell, is effective in more than half the cases, it is not entirely clear. Is that because in regard to this dark phenomenon in reality everything is completely different than it really is. However, other foreign researchers believe that only 20 percent of the rituals of exorcism achieve the goal, that is, stop the outbreak. But it’s not bad either.

As for the current practice of expelling the poltergeist by Orthodox clergymen in Russia, then successful attempts are known. For example, EA Ermilov from Nizhny Novgorod described the case of poltergeist termination there on March 24, 1990, by Father Nikolai, Archbishop of Nizhny Novgorod and Arzamas. And the “destruction” of the phenomenon was carried out directly at the apartment of the victims.

In the overwhelming majority of known cases, the families in which the poltergeist began, resort primarily to the help of the church. Sometimes they work in the church, sometimes the priest comes to the apartment. As a rule, this happens alone, rarely several times in the whole outbreak. And this, experience shows, is clearly not enough. After all, for example, in 1666 the Monk Illarion expelled the devil for five weeks, settling in an almshouse on Kulishki. Yes, and exorcisms over the obsessive and carriers poltergeist manifestations often last for weeks.

In the history of the poltergeist, only three attempts to “treat” the carrier with hypnotic suggestion have been described, and they all turned out to be successful. Moreover, it turned out that with the help of suggestion, it is possible to control the phenomenon to some extent, for example, to inspire the bearer that knocking stops at night or appear only at certain times of the day, for example, during the day at a predetermined time. The first experience of this kind took place already in 1904.

From the point of view of searching for other ways to stop the phenomenon, we are interested in the results of an analysis of randomly discovered natural causes of the outbreak. It is known, for example, that when a carrier moves to a new place of residence, sometimes everything passes. Roll found 35 cases, when all the unpleasant manifestations ceased, if the carrier moved or even someone else, with whom he often communicated.

Sometimes flashes ended for other reasons. For example, when the bearer paid a debt that was not given to the deceased, the ghost of which constantly addressed this request to the bearer. Cases of poltergeist termination are described when their bearer left his foster parents and moved to live with his own mother.

In a number of cases, the researchers considered the whole family as a carrier of poltergeist manifestations, but from the point of view of the family’s malfunction as a whole. Experienced researchers managed to stop the phenomenon by revealing the intra-family emotional conflict and persuading the family to cope with their problems.

Poltergeist researchers know that the presence of a large number of observers and curious often prevents the manifestation of a poltergeist. Sometimes the same results are achieved in the case of entering a new person on the stage.

In some cases, close monitoring especially strongly opposes the play of spirits. For example, if you fix an object with a look, it usually prevents it from moving. Here is one such observation that took place in 1849 in the carpentry workshop of the town of Sounland, Yorkshire, England:

“Sometimes one of us has a long time keeping a glance at a piece of wood lying on the floor. While they were looking at her, she did not move. But it was worthwhile for the observer to weaken the attention, as this splinter, lying on the floor at a considerable distance from the one who was looking at it, rose in the air and flew towards him.

Sometimes, Mr. Coter sat in the workshop for two and three hours in a row, watching a chip in the hope of seeing how it rises into the air. To see this he never failed, although he, like everyone else, many times saw chips that seemed to have just taken off. “