Cases of reincarnation in Tibet 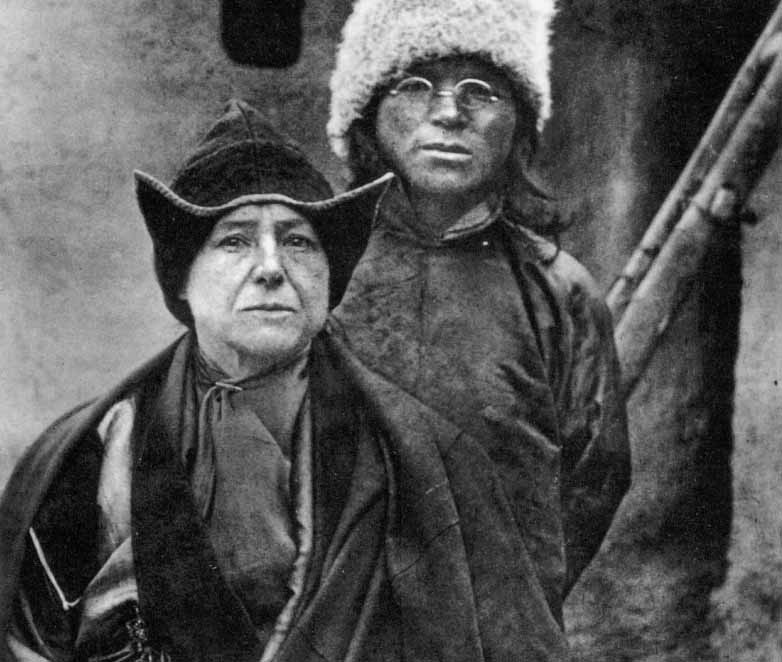 Near the Palace Lama, sprat Pagii, which I lived at Kum-Bum, was the dwelling of another sprat on behalf of Agni-Tsang (not to be confused with the great Aghia by Tsang, head of the Kum-Boom, which was mentioned above). After the death of the last Agni-Tsonga it’s been seven years, and its implementation has still not been able to find. I do not think that this circumstance is too depressed of his steward. It is uncontrollably disposed of all possessions of the deceased Lama, and his own state, apparently, had a period of nice prosperity.

During a regular commercial trip, the quartermaster Lama wrapped to relax and quench your thirst at one of the farms. While the hostess was making tea, he took from his pocket a snuff-box made of jade and was about to enjoy a pinch of snuff, when suddenly played in the corner of the kitchen the boy stopped him, placing his hand on the box and asked reproachfully:

– Why do you have my snuff-box?

The Manager was dumbfounded. The precious snuff-box really belonged to him. It was a snuffbox of the late Agni-Tsanga. Maybe he’s not meant to assign to it, but still it was in his pocket and he constantly used it. He stood in confusion, trembling before looking at him stern, threatening gaze of a boy: the baby’s face suddenly changed, losing all childish traits.

Filled with remorse and terrified, the monk fell to the feet of his reincarnated master. A few days later I watched as a boy with extraordinary pomp forwarded to its housing. It was a robe of gold brocade, and he rode on a magnificent pony black suit, to which the Trustee was led by the bridle. When the procession entered the Palace the fence, the boy made the following observation:

– Why, said he, ” we turn left? In the second courtyard you need to go through the gate to the right.

Indeed, after the death of the Lama, for some reason the gate to the right laid and did a return the other to the left. This is a new proof of the authenticity of the chosen one threw the monks in the rapture. The young Lama was held in his private chambers, where they were served tea. Boy sitting on a big pile of pillows, looked at standing in front of him a jade Cup and a saucer made of gilded silver and decorated with turquoise cover.

– Give me a big porcelain Cup, ” he ordered, and described in detail a Cup of Chinese porcelain, not forgetting adorning her figure. One such Cup is not seen. The Manager and the monks respectfully tried to persuade the young Lama that the house of this Cup. Just at this moment, using friendly relations with the Manager, I entered the room. I’ve heard about the adventures of snuff and I wanted a closer look at the unusual my little neighbor. According to the Tibetan tradition, I brought a new lame silk scarf and a few other gifts. He took them, smiling sweetly, but with a worried look, still thinking about the Cup.

– Look better and find, – he assured.

And suddenly, like an instantaneous flash lit up his memory, and he added a few details on the chest are painted in a certain color, which is located at a certain place in a certain room where you store things that are used only occasionally. The monks briefly explained to me about what was discussed, and wanting to see what will happen next, I remained in the room sprat. Half an hour later, as the Cup together with saucer and lid found in a box at the bottom describes the boy’s chest.

– I did not know about the existence of such Cup – assured me then the Manager. – Must be the Lama himself, or my predecessor put it in the trunk. It is more than anything valuable was not, and there is already a few years no one came.