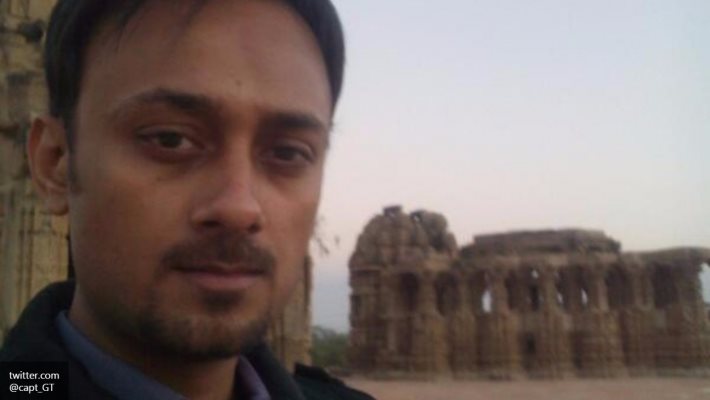 On the body of 32-year-old lover of the paranormal have found a mysterious black bar. Where it came from on the neck Tiwari, doctors still can not answer. Investigating the death of a resident of India police.

According to the wife of Tiwari, she found him unconscious in the bathroom. Before that, the woman in the bathroom heard thudding sounds. Ghostbusters was urgently taken to hospital, but despite medical, Tiwari died. The official cause of death is asphyxiation.

The death of the Indian was preceded by the mystical events. My wife, the Ghost hunter said that he is calling some “evil force”. The relatives of the deceased do not believe in mysticism, but frightened by the strange details of the death.

“I thought that he is in depression due to overwork. Otherwise, Gaurav was happy and felt great,” — said the wife of the deceased Indian.

Tiwari was involved in paranormal research for the last seven years. He visited more than six thousand houses with ghosts. On local television he led a program about his hunt for ghosts.