Exorcism in the 21st Century: the Exorcism of the Demons by Phone 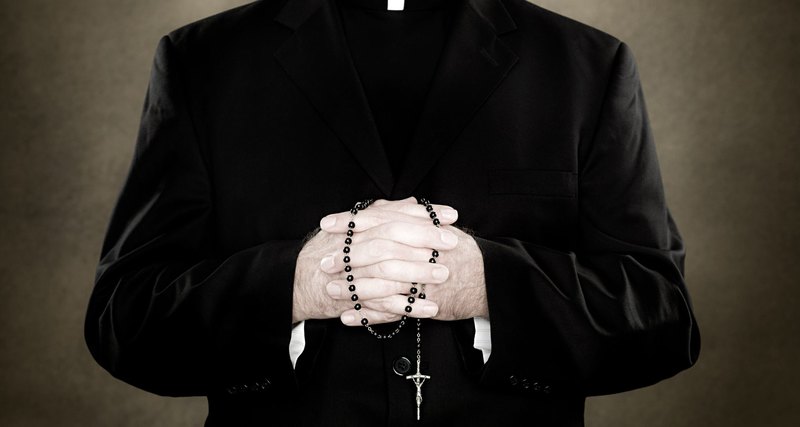 As you know, progress can not be stopped, and new technologies seep into places where their existence is difficult to imagine. For example, in the rite of exorcism by a Catholic priest.

For more than ten years, the Roman Catholic Church has been conducting exorcism courses, whose visitors are learning to recognize the devil, to distinguish obsession from mental illness and to cast out demons. And this year it was decided to make life even easier for future exorcists. Now they can carry out the ritual on a mobile phone. Progress has reached here.

According to Reuters, one of the teachers at the courses, Cardinal Ernest Simonyi, believes that reading the prayer that drives out demons by phone is equivalent to carrying out the ritual in person. “They call me, we say, and so I’m doing a ritual,” explains Simonyi.

Officials of the Catholic Church claim that the number of incidents involving demon possession is growing, as is the number of requests for exorcism. Probably, this is what motivates the technological improvement of the ritual. This year about 200 people visited the courses on the expulsion of demons. It lasts only a week, is held in Rome, after which the students receive a certificate that they listened to the course. True, he does not give the right to cast out demons, only priests can do this, and receive a direct permission from the bishop. But Catholics with a certificate, not ordained, can become “exorcist assistants”, giving moral support to the priest during the ritual.

However, modernity penetrated into the ritual not only through telephone communication. Last year, the Catholic Church officially allowed the translation of the text, expelling demons, from Latin to English. “Since Latin is not as well known as it used to be, even among priests, such a step opens the possibility of conducting a ritual to a greater number of clerics,” says Father Andrew Menke.