Ghost hunters have recorded a conversation with the spirits 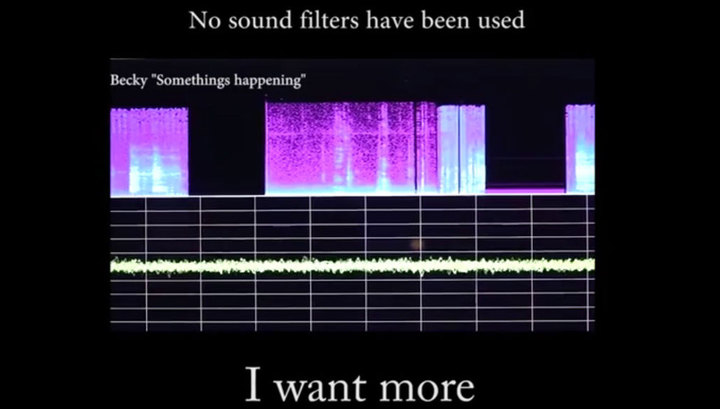 What to do if your house is infested with ghosts? Of course to call the Ghostbusters. As a resident of Washington state Keith Linder, when in his new home started to happen strange things. Specialists in the supernatural were able to record the conversation with the spirits on tape.

As told to Keith Linder, he and his girlfriend moved into is populated by the ghosts of the house in 2012. Almost immediately the room began to happen strange things.

“We constantly heard the noise – a baby crying, footsteps, some rustling noises. In addition, started to lose our stuff — mostly the Bible and hanging in the house of a crucifixion”, — said the American. He added that in the period from 2012 to 2014, the ghosts of burned three his Bible, and yet one he could not find until now.

To solve the problem with the spirits once and for all, Linder appealed to the British exorcists As Steve and don Phillips. They came to the house of Linder, left it overnight and had a conversation with the spirits. The recording of this conversation is published below.

Phillips asked the ghosts to confirm that they are not going to harm the owners of the house. “Confirmed,” replied the Ghost.

Anyway, after almost four years of torment, Linder decided to leave the mysterious house. Currently this building is leased.