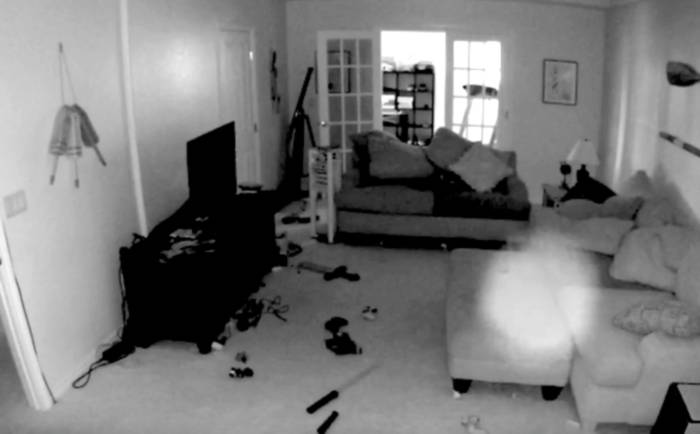 During the night of 25 June 2016 in the basement of his house Robert P. discovered a strange phenomenon. In the field of view of its infrared camera were translucent ball.

“I caught him about five times, sometimes he swims in my basement. It is only early in the morning, between three and six o’clock in the morning”, – said Robert.