Ghosts in the American Hotel Magnolia 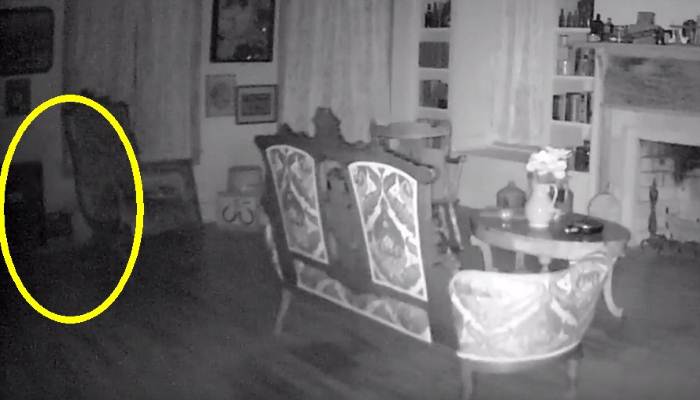 Hotel “Magnolia” is located in the US state of Texas and is considered a place where the paranormal activity is constantly fixed. August 5 this year, surveillance cameras installed in the hotel “ghost hunters”, recorded the emergence of several otherworldly entities.

A black ghostly silhouette emerged from the corner and moved beneath the armchair in the room, then a bright hazy essence flew before the camera.

Hotel “Magnolia” was built in 1840 by James Campbell, one of the Texas Rangers, who was later killed by an Indian from the Comanche tribe and now it is believed that it is his ghost wandering around the hotel. However, he does not roam there alone, only 13 phantoms of various forms and species are recorded in the hotel.