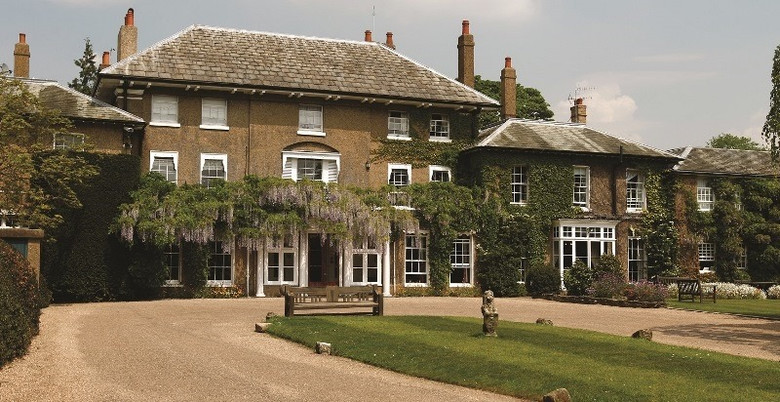 The set of secrets is kept by ancient schools of England, Scotland and Wales. Students of several generations retell each other legends of ghosts and ghosts which still live there.

Mentors and nuns, pupils and elderly ladies become heroes of horror stories which the modern school students like to tell each other for Halloween. And the strange sounds and visions frighten many to this day. 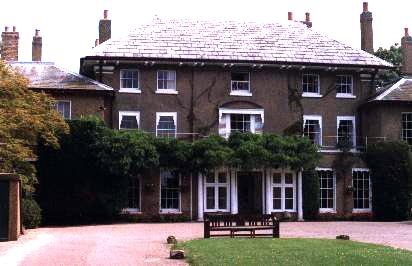 Seniors from Edge Grove Preparatory School, Hertfordshire, like to intimidate younger by the ghost of the gray-haired lady.

Aged part of school once was a rural lodge where the mysterious woman who fell from a front staircase and broke a neck lived. They say, its spirit still wanders about rooms and corridors of an aged part of the building.

And if you sometime appear in Abbey Middle School, Bedford — listen: water-closet doors for girls are closed, and music and voices are heard from there.

Pupils of Aylestone High School, Hereford, say that here it is quite often possible to hear sounds of a piano game, at the same time keys are pressed.

Favourite horror story of pupils of Tividale High School, Old bury — how the fifteen-year-old boy rushed from a balcony because could not cope with nervousness before examinations. Now they try to receive at teachers indulgence during the examinations, saying that allegedly someone watches them from a balcony.

The English school students like to invent Terrifying stories about rigorous tutors. Pupils of Bohunt School, Liphook, Hampshire, tell that every Thursday in the room of S-10 shout approximately at 3:40 in the night is heard. On a legend, the teacher of this school killed pupils and folded them under floor boards. 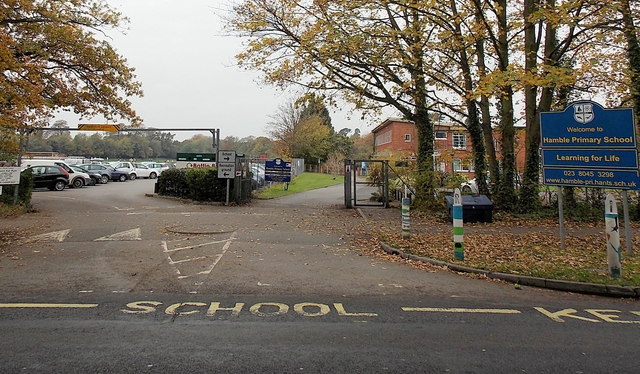 And in Hamble School, Southampton/Hamle, Hampshire, some see the ghost of the teacher who taught on sports office about two hundred years ago when at school there were only several offices. The ghost lives in a men’s room of a housing of the humanities where he, on a legend, and died.

The school Coundon Court school, Coventry is located in the ancient house in which in the 18th century there lived the singer George with the servant. She died, having fallen from the top floor. Pupils believe that former residents visit a mansion to this day. And the bloody spot on a floor where the woman died, still is not washed.

Many schools of England and Scotland are located in ancient churches and monasteries. About the monks and nuns inhabiting them once terrifying stories go: in the English corridor of Catholic school St. Mary’s College, Hull, occur the strange things: the silhouette of the nun who is going down цо to a ladder forces people to fade literally in situ.

On a legend, it was pushed off from a ladder in the 60th years of the 20th century when the school was for the first time open. The aged nun was very severe tutor, and her ghost wanders about school to this day and keeps order.

Constructed by sir Thomas Denbi, the convent became later school for boys — Thomas Danby College. The sister Mary McKeeva was a Scotswoman of noble blood. Mother sent it to the monastery when she learned that the daughter expects a baby. The sister Mary gave rise secretly, but any more did not see the child — he was selected and dug under a floor in east wing of the building.

Many say that in the room 321 which is now near the place where there was east wing earlier it is possible to hear crying. The student Sara Brin who studied in college in 1975, reported that once the ghost of the nun asked her a question whether she saw Gordon.

But who such Gordon? Now Sara Brin is a professor, studies the paranormal phenomena. She devoted life to searching of information about Gordon.

In spite of the fact that Thomas Denbi’s college very prestigious, many students still are afraid to study there…