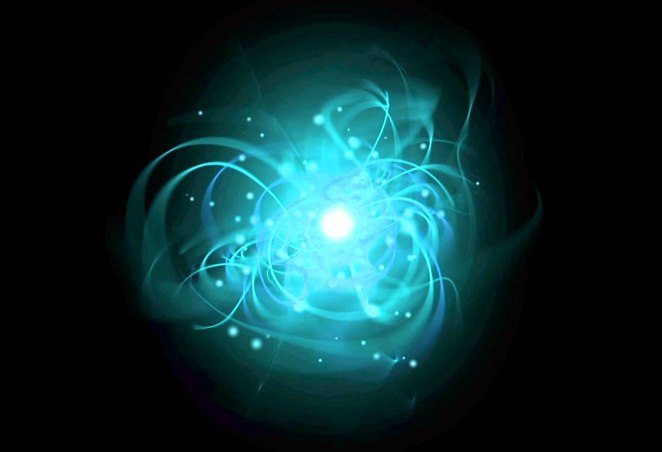 The theory of the existence of etheric forms of life is far from new. But how are these forms formed? One of the hypotheses says that these are the souls of the dead. Or, at least, some part of the spiritual shell of man – for example, the etheric body, which is an independent form of life.

The etheric body – in occultism, esotericism – is the name of a subtle body that is the first or lower layer in a human or aura.

May 9, 1978 psychic Vyacheslav P., while on a business trip in Volgograd, visited Mamayev Kurgan, where there are mass graves of soldiers who died in the Battle of Stalingrad. A lot of people gathered on the mound that day.

There was a mourning music, wreaths laid. Suddenly, Vyacheslav saw orange balls flying from the same grave. Climbing up, they hung over the crowd, lined up in a garland. Looking around, P. discovered that the same balls are hovering over other graves. In addition to the psychic, apparently, no one noticed.

In July 1991 a specialist in anomalous phenomena from Tokyo, Miaki Komatsu, sent a color photograph to our national researcher AK Priym. On it were a woman and two children, squatting beside a tombstone.

Above them hung the same orange balls, caught by the lens of the “heaped” Japanese camera. But the most surprising thing is that the balls in the air formed into the Latin letters “U”, “J” and “I”. Prijima came to the conclusion that this is an encrypted message of otherworldly forces. But what information does it contain?

But what a story happened to a photographer from Nizhny Novgorod Konstantin Pokrovsky.

It all began many years ago. One day Constantine was invited to shoot at someone’s wedding. Digital cameras were not yet available, they were taken with conventional film cameras. When Kostya began to show the films, he found that they were spoiled – white round spots floated throughout the space of the frames.

Just in case, he nevertheless imprinted the photographs and began to view the “marriage” in a magnifying glass. It turned out that the mysterious spots with increasing look like balloons in the air.

I had to look for customers to apologize to them for the spoiled images and return the money. Kostya learned that the newlyweds spend their honeymoon in a remote village in the north of the region. There he went on his “Niva”. At the gate he was met by a young woman in a black mourning dress, with tear-stained eyes. The photographer hardly recognized her as a former bride.

It turned out that some unknown people had killed her young husband.

Kostya remembered that the groom’s father was a criminal authority. Perhaps the son was the victim of some sort of mafia showdown. Most likely, even in the wilderness the young people drove away not accidentally – they were hiding from someone.

The next time the ball visited Kostya in July 2007 at the dacha. The photographer and his wife drank tea on the veranda. The ball appeared first on the roof, then fell, sat down on the table and began to rotate smoothly, while issuing a quiet rustle.

Kostya suddenly lost the sense of time. He did not know how long it had been – an hour or just a few minutes. I asked my wife if she could see anything on the table. The woman replied that there was nothing but cups. For her, the “visitor” remained invisible.

At last the balloon flew up. He made such movements, as if he was calling for him. Kostya, as under hypnosis, left the house, started a car and drove after the “newcomer”.

The journey took about three hours. Finally I drove up to the cemetery near the village of Pochinki. Constantine climbed out of the car and followed the ball on foot. And he stopped near one of the graves. She looked deserted, the wooden cross glanced sideways. With difficulty, Kostya managed to read on it a half-written inscription: “Pokrovsky G.Ya. 1874-1918 ». When he woke up, the ball disappeared somewhere.

For several months the photographer rummaged in the archives. And he got to the truth: his great-great-grandfather was buried in the grave! Grigory Yakovlevich Pokrovsky, a village priest, was shot by the Chekists during the revolution. The surviving members of the family left for the city, tried to cover their tracks, fearing allegations of links with the “counterrevolutionary element”.

Constantine corrected the grave, installed a good monument, made an inscription that the great-great-grandfather was tortured in the chambers of the Cheka. It turns out that this ball led him to his own grave.