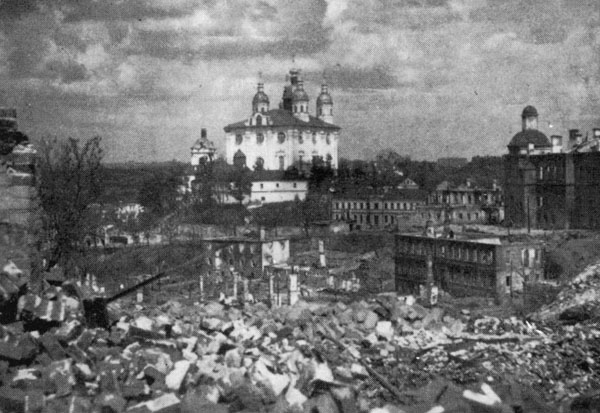 The Church of St. Mary in the town of Bridge — one of the largest not only in Malta but also in Europe. It was built in 1833-1860 years on private donations of citizens, who decided to build a temple, not inferior in size and decoration to the Cathedral of St. Peter in Rome. Turned out really Grand structure, the dome diameter of which is 37 meters. The Church is visible from almost any point of the island.

That day, April 9, 1942, there were mass. In the temple prayed to 250 Maltese. They asked the Almighty for the speedy termination of the bloody war, to cease bombing, about the world.

And it had to happen that just at this time on the temple flew overhead, returning from a mission, a German plane with three neproshenymi bombs. And in order not to give the deadly cargo to base, the pilots decided to throw him on the roof of a large temple and unharmed. The pilot pressed the button and the bomb flew toward the goal. 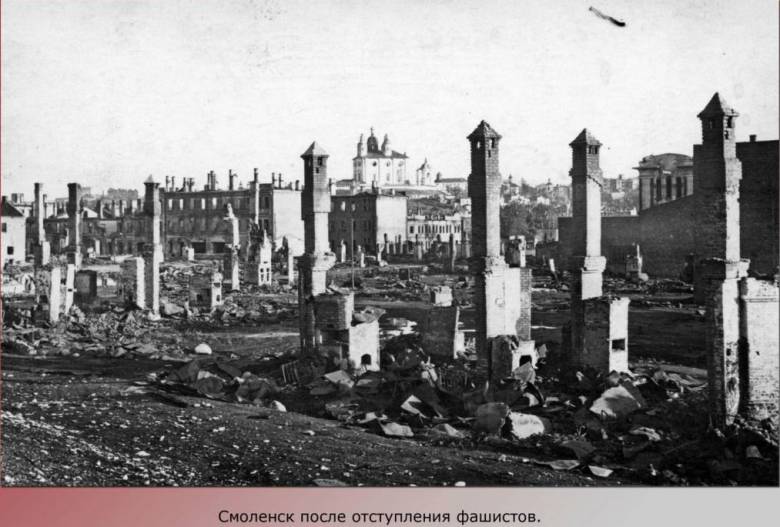 However, none of them exploded! Two bounced off the dome and left lying in the square until they are neutralized. The third bomb landed in the center, pierced through the roof and fell to the feet of the astonished congregation, without hitting anyone, and also calmly waited for the bomb squad.

The Maltese consider this inexplicable fact is a clear proof of the strength of their faith in God, and therefore defused the bomb kept under glass, along with the Holy relics directly in the prayer hall.

How to explain this fact from a scientific point of view? Of course, it happens that sometimes the bombs do not explode. But to have three at once? And how to explain to a different story with God’s Holy shelter of the domes, which occurred in Smolensk? 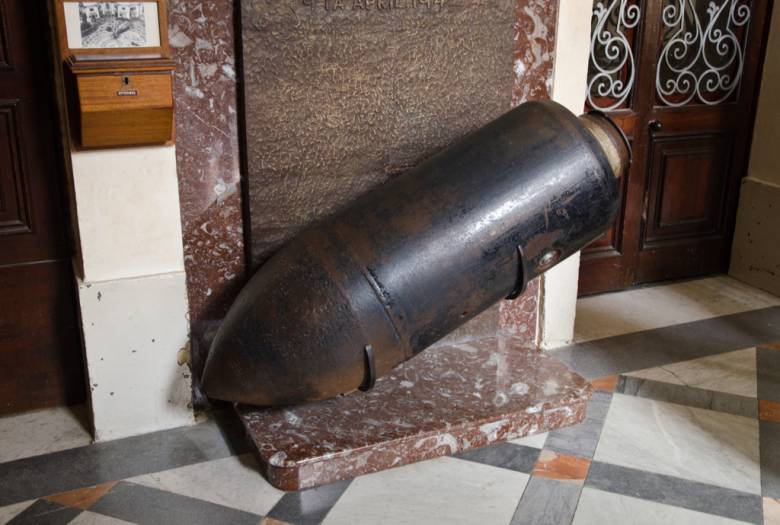 In the local Museum there are monumental painting “Smolensk in late 1943, after the expulsion of the Germans”. It depicts a pile of rubble after street fighting in the middle which stick out… intact skeletons of churches, including the biggest building in town is a huge Cathedral on a high hill.

The same stories you tell in ancient Novgorod, Vitebsk, Zvenigorod, Moscow region. Where the temples were active, where glimmered a belief in God, it’s as if they overflew the shells were rounded bombs. God keeps the saints dome.