Grandma saw the ghosts in the family photo 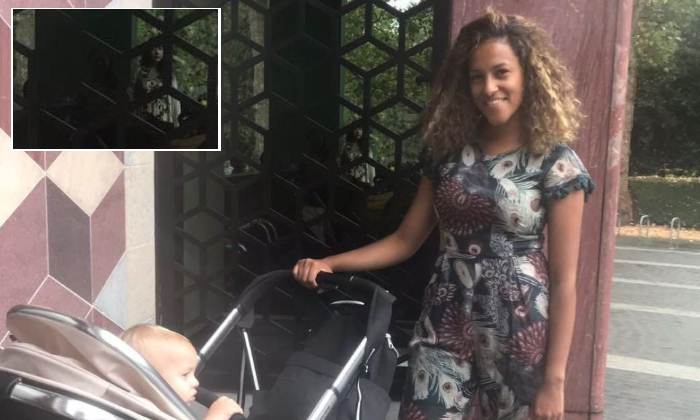 In the background, the grandmother saw two girls who were wearing clothes from another era. Grandma says that she accidentally captured two ghosts when she was photographing her daughter and granddaughter at the Museum of Childhood in East London. Terrible silhouettes Jane Cunningham noticed only when she returned home and decided to look again at the pictures taken on her mobile phone. In the background, a woman saw two little girls who looked out of the window and looked directly into the lens, reports The Sun.

“My daughter asked to take a picture of her, and only a few hours later we realized that there were these strange people in the picture. It was a very rainy day, there was no one on the street. But these two eastern girls were dressed in outfits from a different era” – Jane Cunningham. In another picture, a 53-year-old woman noticed the silhouette of a skull, which, in her opinion, indicates that the dead girls were once subjected to torture.

At the same time, phantoms were located in the western wing of the building, on the territory intended for the storage of baby carriages. “I did a little research and found out that in the 17th century the building was owned by nobles who didn’t have enough money to finish the decoration. In fact, it became a prison where women were forced to finish building the house” – Jane Cunningham.