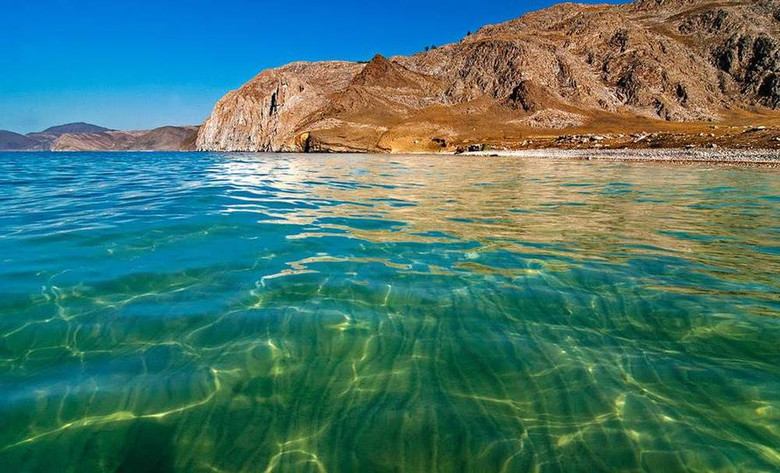 To some it will seem impossible and even silly, however, lake Baikal can be considered one of the most amazing places in Russia and in the world not only because of its known characteristics (supply of fresh water, unique seal, etc.), but also because of unknown animals and phenomena.

However, it is not too early to get excited about this, if you are too rational person. In fact, there are a number of convincing arguments that the lake is clearly not so simple as it seems.

Before you start a very controversial discussion about the presence in lake Baikal incredible animals, we will note its relationship with some other all known geographic features. Many of you probably do not just read the stories about the monsters that might inhabit different lakes in the world.

Curiously, almost all the lakes that are under such suspicion, have a number of remarkably similar descriptions that cannot be pure coincidence.

For example, what unites the Baikal lake and the most famous anomalous lakes in the world like the Scottish Loch ness and Chinese Canas? Put aside the fact that Loch ness is definitely nothing unknown there except a huge otters and occasionally swam through the 10-mile channel seals and other mammals. The important fact that there are similarities.
First, all of these lakes are deep.

Secondly, they are all in areas of geological faults.

Thirdly, they all have cold water.

Fourth, under them is observed tectonic activity.

These and a number of other features inherent to these lakes and many others, suspected the presence of unknown creatures, and may not even fantastic and not even the dinosaurs, though not the fact.

In General, geological portraits of these lakes would not mean anything if you do not know that lake Baikal is huge for scientists a riddle. Due to the fact that every year discovered new species of animals, it is considered that the real living world of the lake is known to not more than 80%.

What might be lurking among the remaining 20%, only God knows. Theoretically, they can log in even prehistoric dinosaurs, and there’s a compelling reason.

Three quarters of the unknown 20% probably have on animals that exist nowhere else and, of course, they are completely not known to science. Who they might be is anyone’s guess. We have every right, because three quarters of the famous Baikal creatures also live here, and they were first discovered in this huge lake.

Officially the biggest animal living in the lake, is the Baikal seal 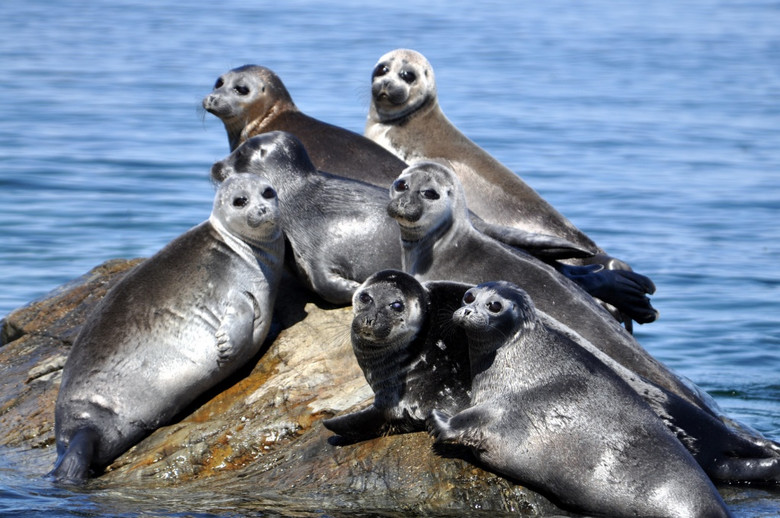 In addition, remember the age of the lake, which is at least 20 million years. Actually, that record the life of the lake allowed him to save such a unique flora and fauna. Many creatures exist in an almost unchanged form since then.

Of course, then the dinosaurs were not, as they were extinct 45 million years before the birth of the lake, but there were other equally amazing creatures. And they could also be stored.

We are not entitled to 100% exclude that among the alleged unidentified 20% of living species, there is even a huge prehistoric monsters, lead a particularly secretive way of life.

For example, until now at the bottom and along the banks of the lake are the remains of once living creatures in it, which could to some extent to survive and still, as it was to others. Of course, this applies only to the inhabitants of the waters, where climate change was not as critical as on land.

Once the lake was in very warm climates, and in this area lived in a huge number of animal species. On land all died out. And mammoths apparently died out quite recently, as their skeletons from time to time even caught in fishing nets, indicating that their historical youth, because otherwise they would have long disappeared or were buried under the stones or sludge.

There are many testimonies of encounters with creatures that are very similar to those that you see in other similar anomalous lakes. But all this evidence would not cost a penny, if it were not known and competent scientists are also confident that the lake can pose a huge unseen beings, which so persistently told by local residents and fishermen.

As such a competent person in the first place it is worth noting the famous Soviet and Russian ecologist Matthew Shargaeva.

Matthew A. Sergeev — known scientist, honored ecologist of the Russian Federation was born on 26 October 1932 in the village of Belcher Irkutsk region. In 1956 he graduated from the Irkutsk agricultural Institute.

For many years he was a member of the laboratory of Zoology in one of the research institutes of the Academy of Sciences. Candidate of biological Sciences, author of numerous scientific developments, educational programs, books, articles, one of the founders of the Buryat red book. Has many government awards. Died 22 February 2002.

This well-known Siberian ecologist who knows the nature, having great authority as a scientist and a fighter for the salvation of the environment, was absolutely certain that the water of lake Baikal are kept far more secrets than he can imagine an ordinary man.

His confidence was so strong that, along with his supporters and followers he organized an expedition searching for unknown creatures in the 1980-ies. Unfortunately, nothing could not be found. However, the smoke without fire does not happen.

The scientist was convinced of the existence of a strange animal on the basis of their theoretical knowledge of the possibilities of the biosphere of the lake and the information that he was well known by the indigenous population.

Clearly, the scientist was not going to get in the lake the two-headed dinosaur is the height of the Ostankino tower. According to M. Sergeeva, it has always been, probably, about some unknown mammal. By and large, to refute his idea is simply impossible: it is theoretically reasonable and realistic.

As for the testimonies of encounters with the unknown monster, then they are really very much, and their enumeration is a waste of time. We need only say that very often unknown animal observed in Baikal and kubanska areas. Rarely see him in some other. Often witnesses simple fishermen and vacationers.

However, “testimony”, the second should be treated with caution. Especially if they are not local. Low the seals.

Stories about unknown creatures in other lakes of the world many times boiled down to the fact that people saw a simple seal, not a prehistoric dinosaur. The problem is only that these animals are not supposed to be there.

However, many lakes have such a feature, as a close relationship with the seas, where a lot of seals. They could swim in inland rivers and thus to be in the most unexpected places. And if the person is not seen seal live, he can call him a monster, even if you see it in its natural habitat. What to say when you can meet in the lake?

In the history with the unknown creatures of lake Baikal, this situation will only get worse. It absolutely officially live seal, which is called the Baikal seal. In more than 90% of cases of encounters with the unseen monster for him to accept conventional seals. 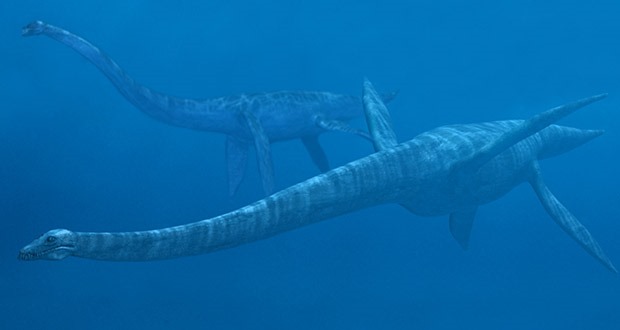 Can in the lake to dwell in such monsters?

Especially often such cases occur with the tourists who decided to swim under water and noticed a huge carcass of a curious mammal. And if such a sight to see “by degrees”, then all no chance for a reasonable explanation of what is happening remains.

So we should just dismiss a large portion of all evidence that may relate to the seal.

As for the descriptions of the monster that has a chance to be a real animal, he has a completely different external features. According to eyewitnesses, this is an incredibly huge creature up to 10 meters in length. It has dark skin. Can get to shore and attack livestock and sometimes even humans.

Summing up the possibility for the existence in the lake of the unknown huge creatures, we can confidently assert that the probability is very high. It’s hard to say how the mysterious creature could match his outer “giant” description,as it may have more modest physical body.

But it in no way can diminish the very uniqueness of such an unknown creature, which has so far successfully hidden from the human sight is competent.