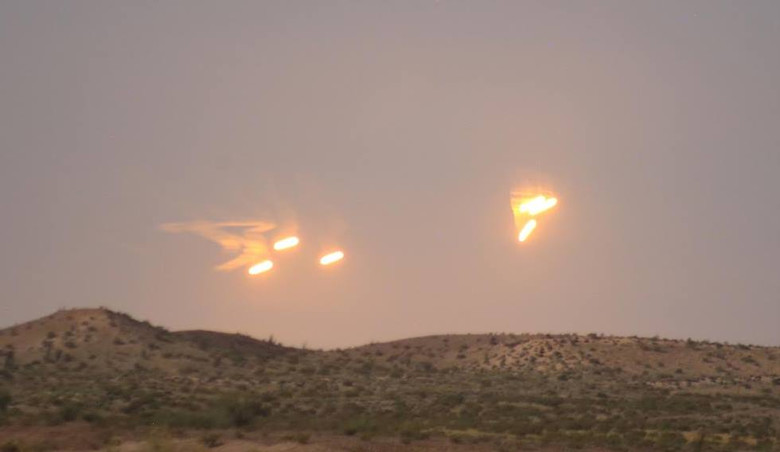 A resident of Arizona (USA) Mauricio Morales (Mauricio Morales) posted in his facebook a series of photos of mysterious lights, which he filmed near the city of Phoenix. The photos were taken on April 10, 2017. Morales provided the photo with a detailed history.

“When I went to Phoenix that evening, I saw a falling green star in the sky. I continued on my way and a few miles later saw a small orange flame in the sky. At first I thought it was a glow from a meteorite. I drove three miles and the lights were gone. After that, I drove half a mile and again saw the lights and then I realized that this is something abnormal.

I immediately stopped, took out the camera and began to shoot this phenomenon. At that time, six orange-red lights hovered above the horizon. Some faded, others continued to soar slowly. I shot them for 15 minutes before they all disappeared. 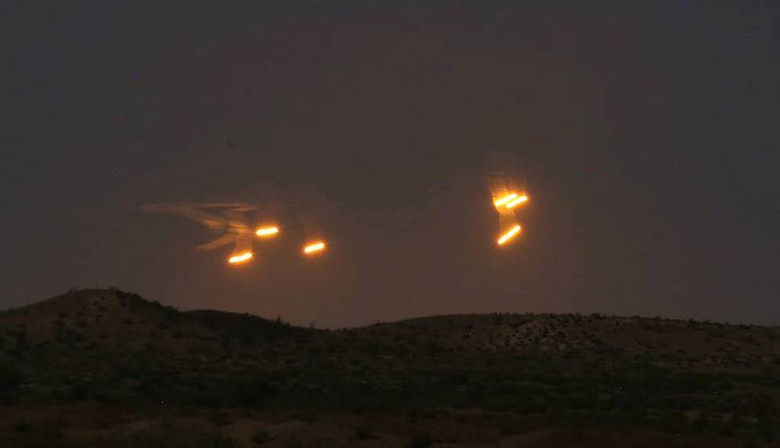 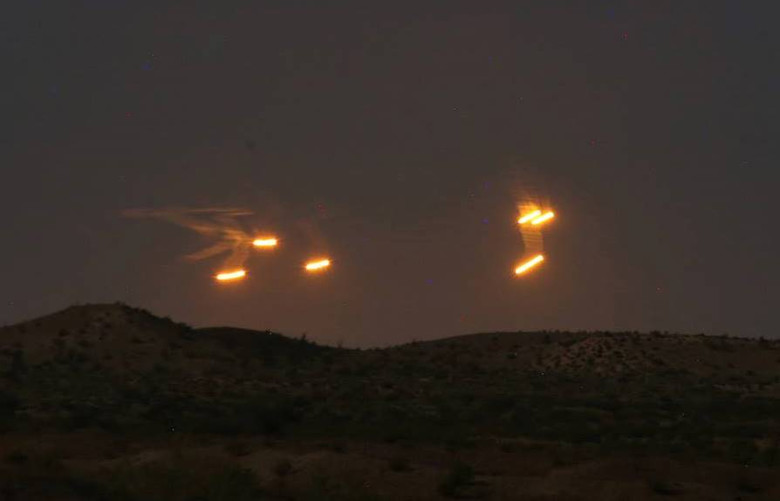 He also managed to make a video. According to the man, he has no idea what kind of phenomenon he was, he had never seen anything like it before and called everything “a cool experience”. 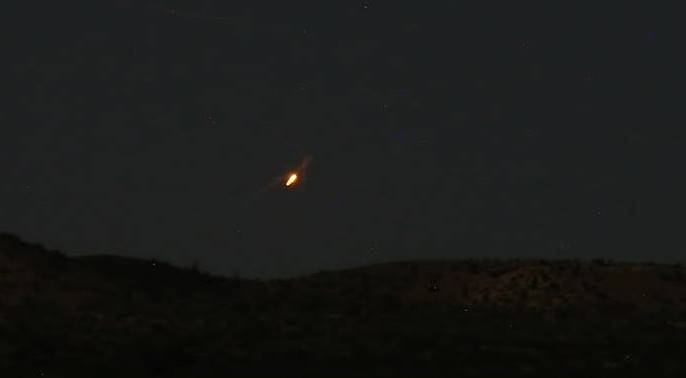 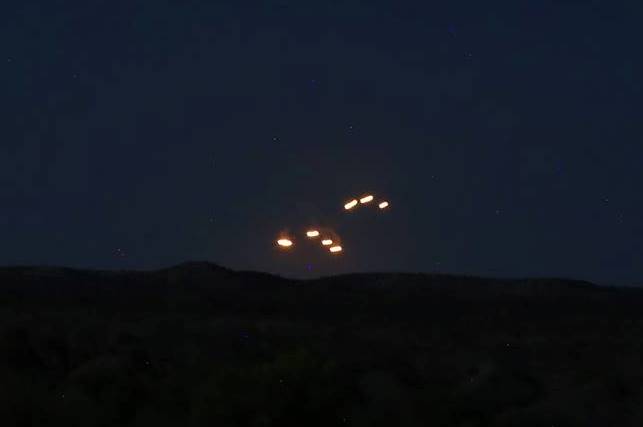 The video itself from 0:40 seconds

When the Arizona Abc15 television station published news of this, journalists called these lights the consequences of the fall of the meteorite. However, Morales believes that the lights are not related to the meteorite. He made an addition to his main post about photographs that the meteorite fell about ten minutes before he saw these lights.

In the comments to the post of Morales on Facebook people call the photos amazing, they joke about the invasion of aliens and the call to Mulder and Scully. Others make assumptions that the phenomenon was a mirage and a reflection of automobile headlights.

In the Phoenix area is not the first time watching a strange glow, they even have their own name – “Phoenix Lights”.

“Phoenix Lights” (“Lights over Phoenix”) is a series of optical phenomena or UFOs that have been observed by a lot of people in the USA (Arizona and Nevada) sky and the Mexican state of Sonora on March 13, 1997. The US Air Force identified some of the lights as signal flares dropped by the A-10 Warthog aircraft, which carries out training flight at the Barry Goldwater range in southwest Arizona.

The lights appeared later in 2007 and 2008. They were again quickly explained by the signal lights dropped by the military aircraft of the Luke air base and the signal beacons with which civil helium balloons are equipped.