In Brazilian prison appeared in the Ghost 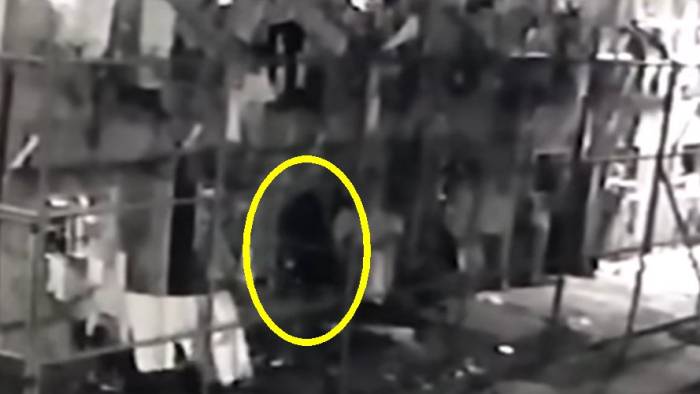 In a Brazilian prison, a surveillance camera caught a Ghost on film, which is a dark silhouette moved through the prison in the city of Campo Grande.

The Ghost came out of the camera, so the guards decided that some of the prisoners tries to escape and sound the alarm, but it turned out that the prisoner is in his cell and nowhere to run is not going to.