In Britain they shot a video of ghost riders

Spectacular horsemen were observed by eyewitnesses in the castle of Berry Pomeroy in Totnes, Devon.

In 1547, this castle was owned by a family named Seymour. According to the existing ancient legend, the castle was attacked by enemies. After a long siege and the subsequent battle it became clear that the castle fell.

Two brothers decided not to surrender to the enemy and galloped on their horses along the fortress wall with which they made their last jump together with the horses. 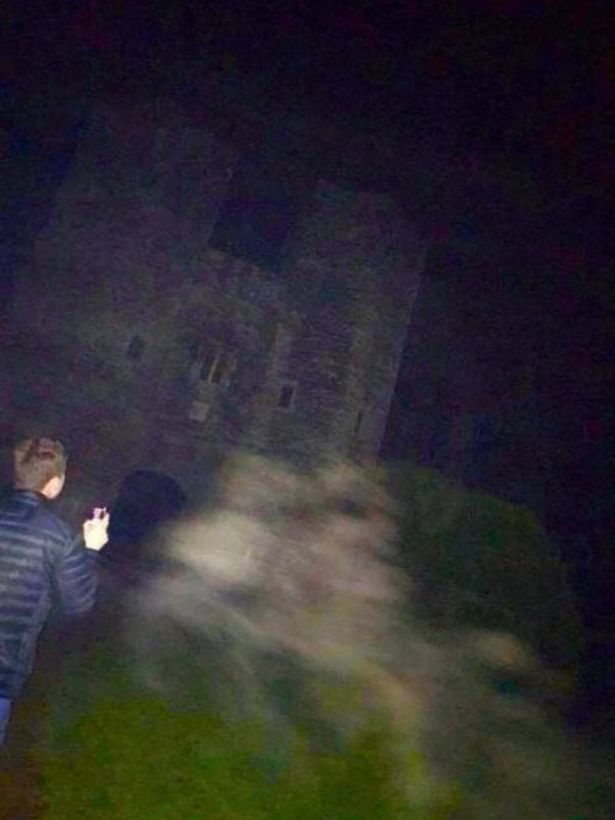 The castle is reportedly one of the most visited in the UK, and friends who witnessed an unusual phenomenon say they did not expect to find ghosts or paranormal activity when they walked around the front of the castle.

Chloe, along with her boyfriend Charlie and friends Tyler, May, Cody and Sam, visited the castle early in the morning, it was still dark and she took some pictures. She also says that when they came to the castle they heard a horse neigh and hoofbeats, but there were no horses anywhere, but two ghostly figures of horsemen appeared on the video and photos.

I never believed in ghosts, but these events have now changed my mind about the reality of otherworldly entities, “says Chloe.