In Canada, they shot a video of a huge yeti 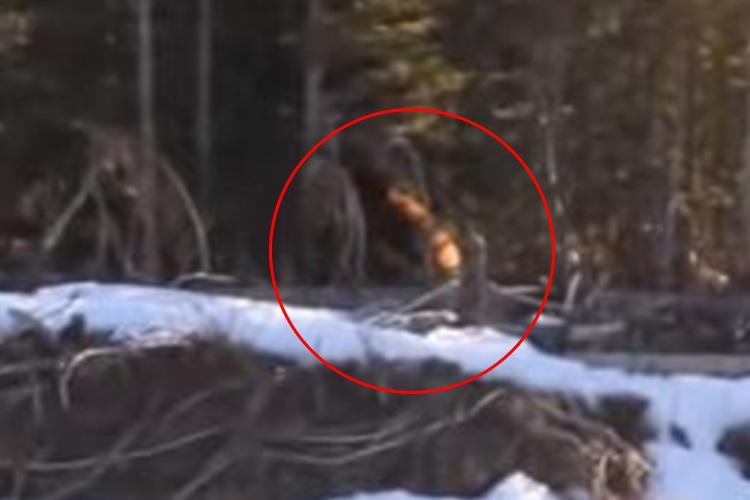 Very good quality video with the alleged Bigfoot (Yeti) was shot recently in Canada. According to the Daily Star, the video was filmed by the family, who went for a walk in the forest. The creature was noticed at the edge of the forest, but barely began to shoot, as it disappeared from behind the trees.

On the video, however, an imposing figure, covered with brown-red hair and similar in appearance to a gorilla, is noticeable. According to people, the creature was huge and reached a height of over 10 feet (3 meters). 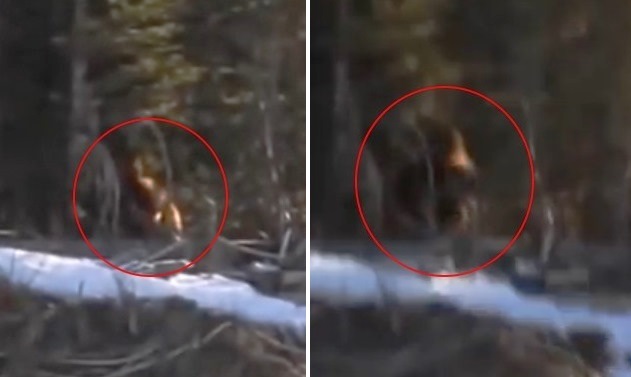 January 5, 2018 this video was posted on YouTube channel Modern Galaxy. Taken also in January. The exact location in Canada is not called. Some people think that the bear got into the video, but the creature is not very similar to a bear and its movements are rather ape-like.