In Iceland, the authorities are trying to reassure the local elves 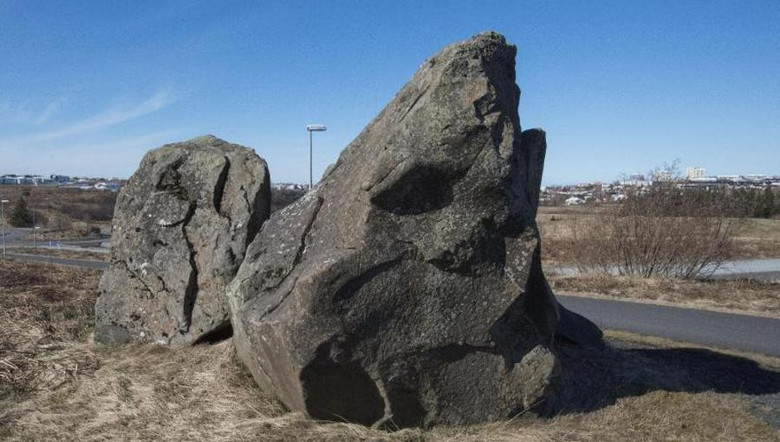 The city of Reykjavik has requested the organization, engaged in road construction in order to avoid accidents to take measures to reassure the local elves.

In Iceland the elves revered by many people. In some cases the initial project construction may be made fairly significant changes, so as not to cause discontent of magical creatures.

The workers who built the road in Reykjavik, did not show proper respect for the elves and mystical retribution was not long in coming.

The representative of the construction company said that problems began to appear, since in August last year under the weight of the sand was buried “elf stone”.

The road was filled with huge amount of water, then suddenly out of order bulldozers, fell and injured workers, and once had to rescue a journalist who fell to his waist in mud. When someone remembered about the ill-fated stone, many were ready to believe that without alfonsine there has not been.

The case went to the city authorities and last week the municipality called for road workers to dig out the magic stone and how should it be cleaned. It could have been the way even to move to some other place, once again not to anger the elven people.