In Slovakia in the oven door appeared the image of Christ 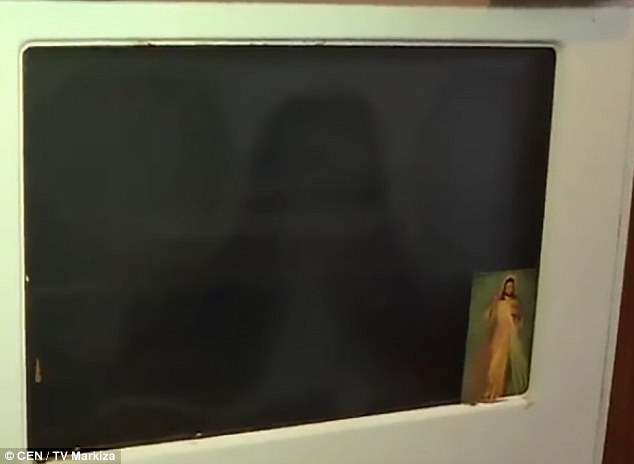 In the Slovak city Batizovce woman witnessed the appearance of the face of Jesus on the glass door oven. During cooking the woman saw as the oven began to take shape behind the image. She sat down opposite the door and watched her until it completely manifested the image of Christ. 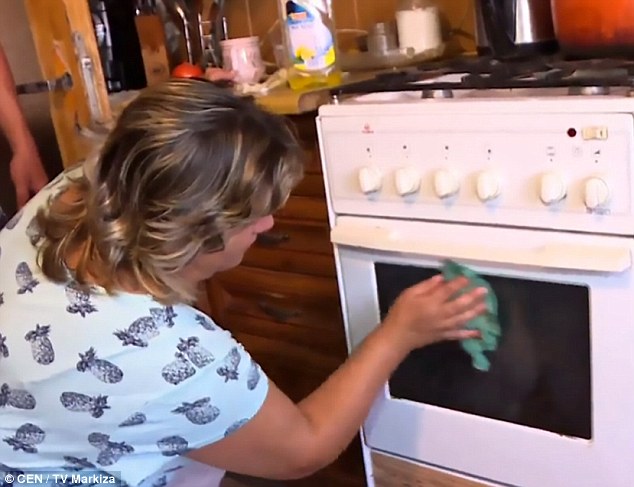 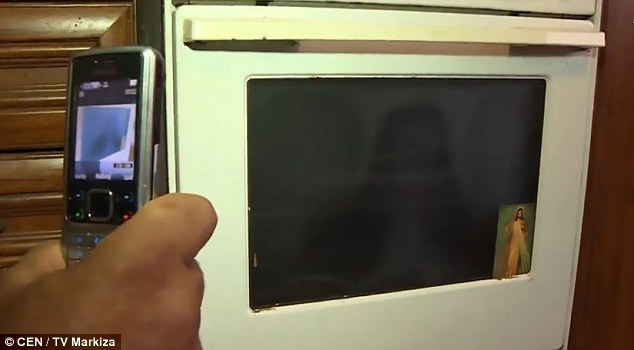 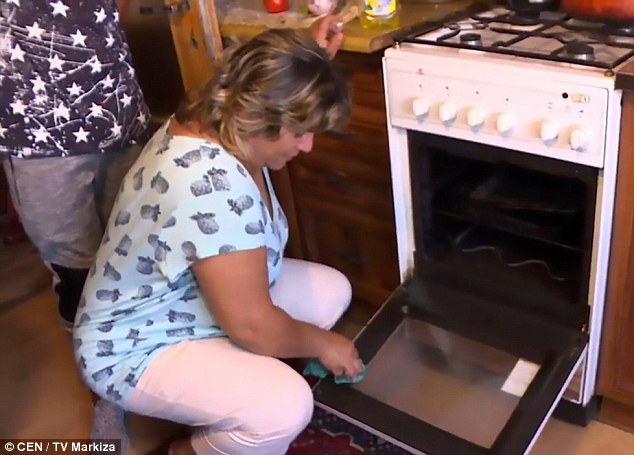 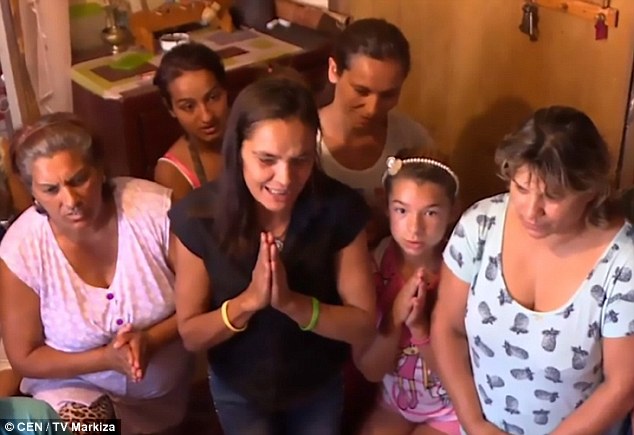 According to the owner, to wash the face of the impossible, how much she tried. Now the kitchen of the woman became a place of pilgrimage – there are flocking believers from the region who are praying there and prevent her from cooking.

The woman believes that the appearance of the face – a sign that all should live in love and in the world. She also believes that Jesus appeared in her kitchen to save people from poverty.