In Spain photographed the Ghost of a child 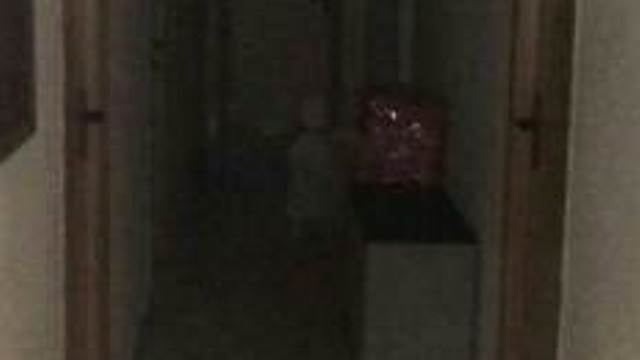 In a small Spanish town, in the hall appeared the Ghost of a child. According to the employee who took the picture, he suddenly felt the air in the room suddenly became very cold. So cold that he was forced to wear a warm jacket, then began to hear strange noises as if someone was dragging something heavy down the hall.

He thought that maybe it robbers and not including light, stuck his hand out of the corner and took a few pictures that would capture the criminals. Looked at the pictures and anyone they saw. I looked outside and just saw nothing. No robbers were not there. Took another look at the pictures and was horrified – they were clearly visible silhouette of a strange creature, similar to a child. He sent photos of the mayor of the city, and asked me to come. Measures arrived and took the frightened servant home. 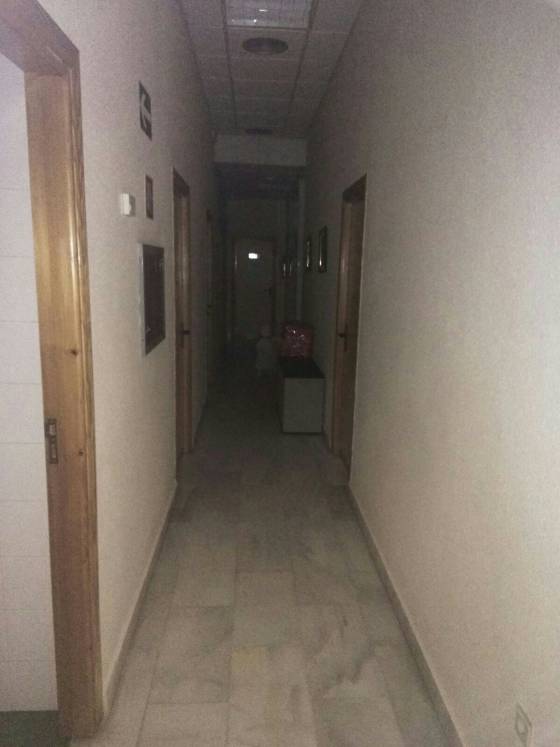 Measures of the city, Leandro Martin initially considered the incident a joke, a bad joke, but the next day, came to work servants hall, began to complain about the terrible cold in the room. Called the repairmen to check the heating and with him were all right – the battery was hot, but the room was really very cold.

The incident caused panic in the city, I immediately remembered an old legend about the Ghost girl I saw once in the same building. Residents called to do the exorcism of the demons in the room of the city hall, but he refused, saying it was mass hysteria and it will not do any rituals of exile and to invite hunters of demons.