In the Argentine hospital is haunted 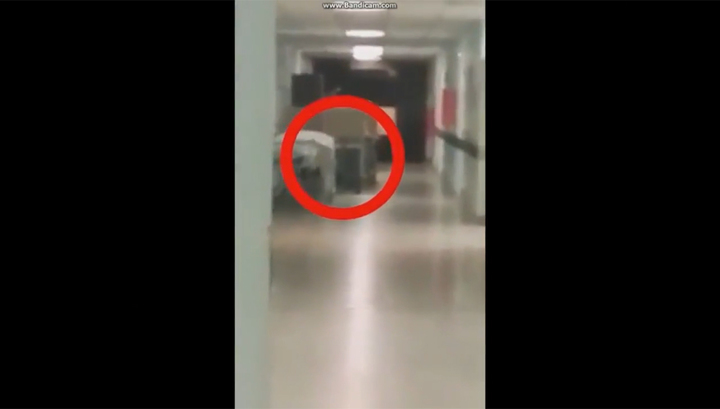 Employees of one of the children’s hospitals of the Argentine city of córdoba took video of a Ghost child. Several local doctors said that they had seen the Ghost several times during the day. The same is said of the parents in building children.

The Ghost of a child caught in the corridor that previously connected the two buildings of the children’s hospital. Now this part of the building is almost never used. The clinic staff called poltergeist Ghost of the 500 chamber in honor of Boxing, next to which first noticed the baby.

Argentine doctors suggests that it is the Ghost of a boy many years ago who died in the 500th room.

Doctors from Cordoba say that not once noticed the presence of supernatural forces in the building. In particular, they put balloons on the floor at the 500-th chamber, after which they began involuntarily to burst.