In the British cave captured a ghost passing through the wall 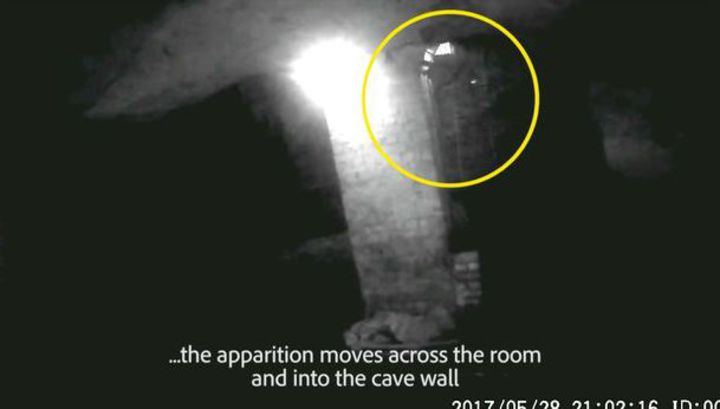 The 32-year-old ghost hunter from British Southampton Tony Ferguson captured in a cave of Nottingham a ghost in long clothes, passing through the walls. According to the British, it was the spirit of a local resident who died in this place in the XIX century.

Ferguson believes that he was very lucky.

“I went to these caves simply as a tourist, and then I saw a ghost, it’s good that I always carry a camera with me,” the Briton said.

In different years in caves, on which Tony was climbing with a friend, escaped criminals, lived homeless. In addition, they were used as warehouses for local tanneries.

Ferguson believes that the ghost did not notice him. According to the man, the video published above is the greatest luck for the time that he is engaged in hunting for ghosts.