In the British psychiatric hospital photographed a ghost 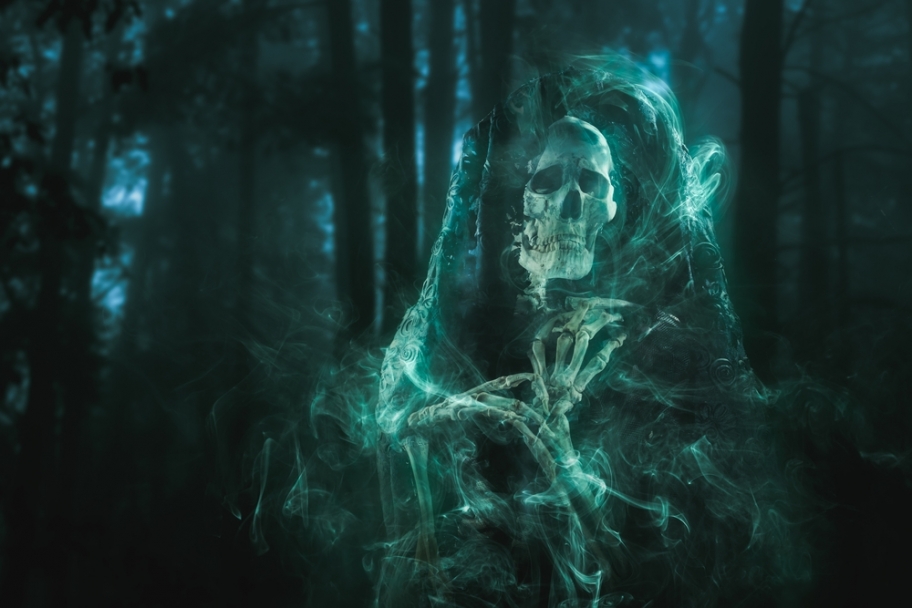 At a disabled psychiatric hospital in North Wales, a group of paranormal researchers photographed a ghost.

While the researchers were in a dilapidated building, they heard chilling roaring sounds and screaming – perhaps in this way the spirits send signals about the pain they experienced. The ghost appeared only in the photograph: a mysterious white figure and a rope loop.

In total, six people took part in the paranormal “walk”, they took with them special equipment, including night-vision cameras, writes The Sun. 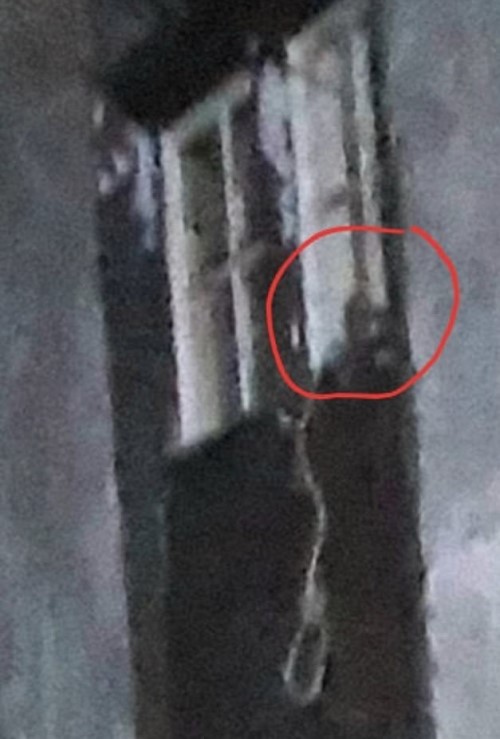 The hospital was built in the XVI century – then it was just a mansion. After its owner went bankrupt, the building was converted into a medical facility.