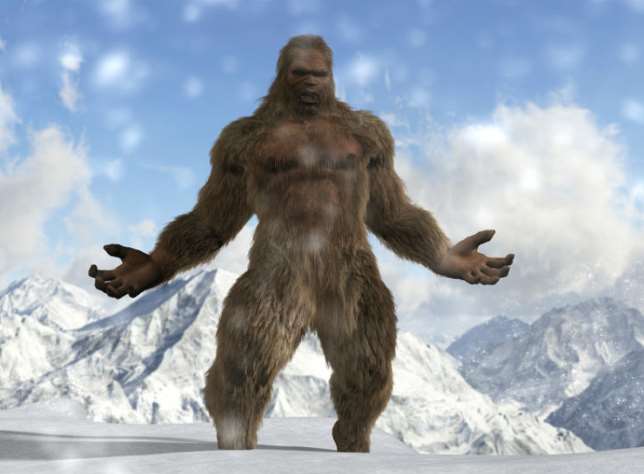 This research programme is aimed at systematization “of knowledge, experience and beliefs of the population in the Bering Strait region regarding supernatural phenomena.”

These include, in particular, can relate, “sea monster, unexplained glow, animals, werewolves, as well as elements of the landscape with special power, and other similar phenomena”.

Relevant three-year project, as the newspaper notes, were approved last year, and the first $50 thousand it has a dedicated “nonprofit “Kawerak” that supports the citizens, eskimo, or Aleut American Indian origin in the Bering Strait between Alaska and Russia.”

According to the publication, we are talking about one of the projects in the framework of the “Common heritage of Beringia”, created at the initiative of U.S. and Soviet presidents George Bush and Mikhail Gorbachev.

“The U.S. Congress annually appropriates for this program about $650 million, added Mainly. – Budget to be paid for exploring the natural and cultural resources, conducted a wide range of partners, including non-governmental organizations, academic institutions, organs of tribal self-government and indigenous groups of the region.”