In the US Lake Norman, the local monster was again seen 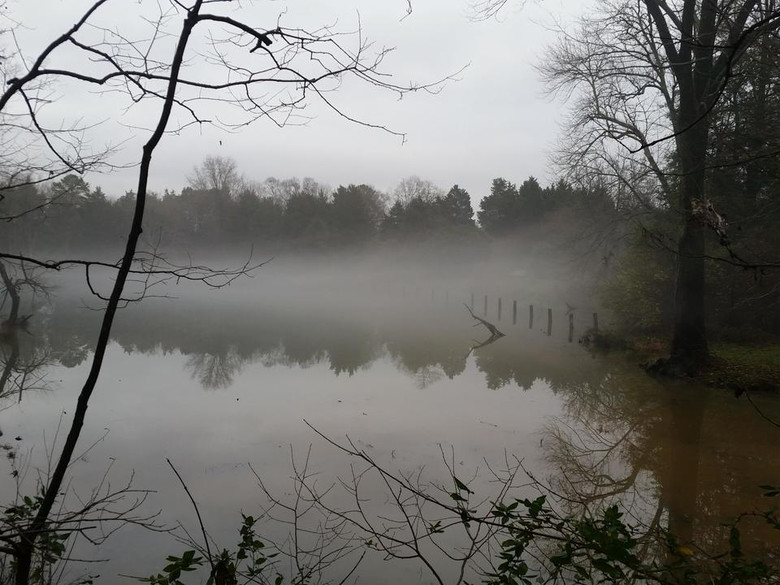 In the US state of North Carolina, a 35-year-old man discovered a “dinosaur-like” creature in the artificial Norman lake, Fox News reported.

Wishing to remain anonymous, the man told about his discovery on the site CryptoZoology.com, which publishes reports about all sorts of strange events.

“I was on a boat with my friends,” the man said on the website. “We were in the center of the lake when we saw an extraordinary creature splashing in the water.” 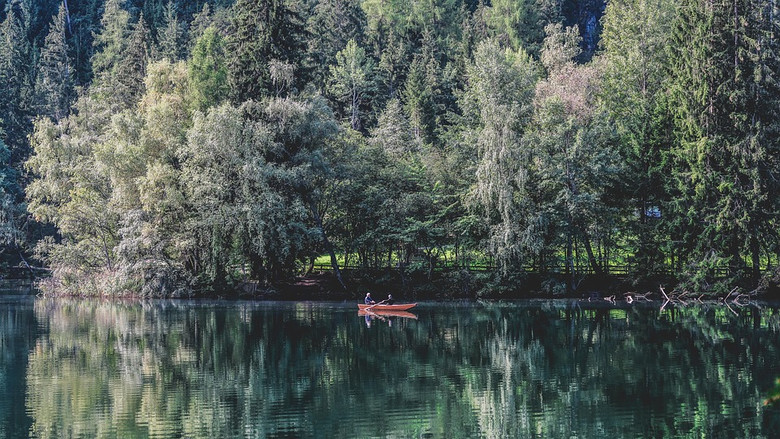 According to him, it was about ten feet (a little more than three meters) and reminded him of the mythical “Loch Ness” monster. Photos friends did not have time to do, because the creature was on the surface for no more than a minute, and then disappeared into the water.

As the channel notes, this is not the first time a meeting with a mysterious creature living in the waters of Lake Norman.

The monster of Lake Norman

Many people reported meeting with a strange animal (or group of animals) on Lake Norman, which makes the creature very frightening and extremely unusual, since it is not an ancient lake, but an artificial one, and was created more recently

A suitable starting point for this anomaly in the water is the presence of an atomic power station in the upper part of the lake. Lake Normann was created in 1963 by blocking the Katavba River dam in a place called Cavens Ford. The water spilled considerably more than 130 square kilometers, forming a coastline of about 835 km, with a depth in a number of places exceeding 30 meters.

This section of the river had a long history connected with the Catawba Indians, early settlers, along with a multitude of historical monuments from the times of the Revolution and the Civil War. Unfortunately, now they are all under water.

The nuclear power plant was put into commercial operation in 1981. But the stories about the huge fish in the lake originate in an earlier period. In the neighborhood of the town during the 1970s, there were popular gossip about divers who sank to the bottom of the dam for repairs and vowed never to return there after they saw a fish passing by them that exceeded their size.

But it seems that the largest number of observations of the monster on the surface of the lake refers to the period after the launch of the nuclear power plant. Can these beings be radiation mutants of any type? It is obvious that at least some radioactive substance, in some form, leaked into the lake during the operation of the nuclear power plant.

It is well known that a certain amount of sewage, purified or not, fell into the smaller Wylie Lake, located below Lake Norman. This does not mean that there was a negligence on the part of the energy company, but from a rational point of view, this is a likely scenario. This probability extends to all nuclear power plants near large reservoirs.

Fish looks much more plausible explanation, as in the vicinity of the lake it is common knowledge that they can grow to a very large size.

Below are brief descriptions of some cases of encountering a monster:

– A man was shooting a lake on the camera and when he turned it off and was about to leave, he saw a creature with a long long neck 1.5 meters long at some distance.

– Two brothers during fishing heard splashes behind them and saw a monster the size of a shark with a huge black tail.

– “This is the Norm!” – a nickname given to the phenomenon of the criptide – two women shouted as they watched him cross the lake on a snowy winter day.

– Two girls during the night fishing caught something huge that pulled the fishing rod into the water and then surfaced, showing their massive body.

– A case confirmed by parents and family members: several friends dropped the boat into the water when one of them disappeared under water and soon reappeared, mortally frightened by something long and slimy with prickly skin.

Eyewitness accounts of this monster, which appear to be genuine, appear almost every year.

Other descriptions and encounters cover a wide range from impact in the water something huge to creatures similar to a large snake, with crocodile-like snouts. Some even reported seeing a monster a long longer.

It is also interesting to note the very rare species of jellyfish that inhabit the waters of Lake Norman, proving that non-native species can actually take root in it.

Is the monster of Lake Norman a nuclear monster, like all those giant mutated ants, grasshoppers and people from science fiction films? Remember, yesterday’s science fiction often becomes today’s reality.