In the US, the Ghost saved a woman from fire 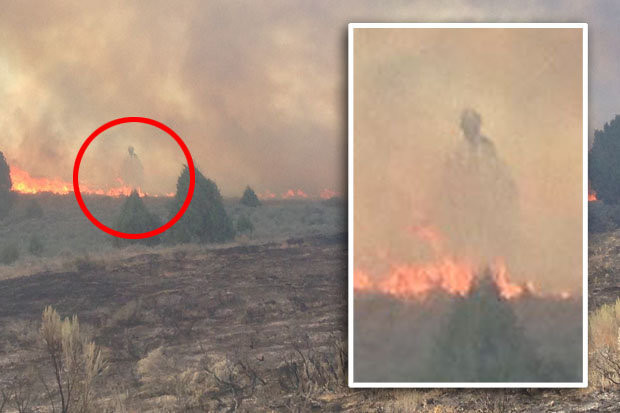 As proof of his words, she has published on his page in Facebook strange picture. In the state of Idaho, United States, a woman named Jeanette has Caldwel EMPI claims that during a fire to save her, the Ghost is not known to her.

In the picture you can clearly see the outline of a man in a uniform, who looks toward the camera and is on fire.

The woman claims that the fire engulfed the entire ranch, but left untouched in her house. According to Jeanette, from the fire house was able to keep the Ghost of the fire.