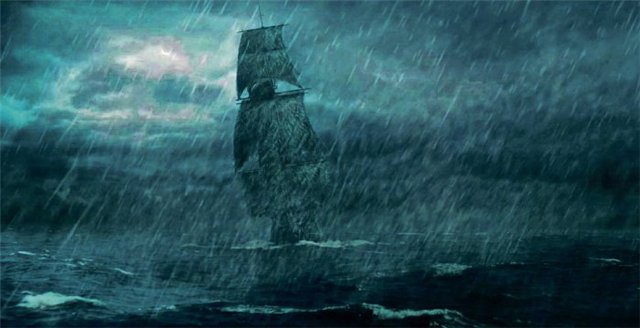 The ships ghosts, or the ships phantoms arising on the horizon and quickly disappearing on a belief of seamen, portend a trouble. Also call also the ships left crew in case of various, quite often mysterious, circumstances. 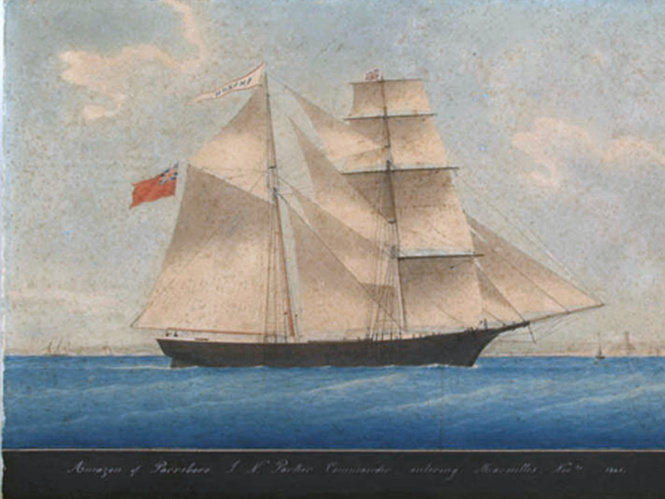 The second for popularity after “Flying Dutchman” the ship ghost — the truth, unlike it, really existing. Amazon (so at first the ship was called) used an evil repute. The vessel many times changed owners, the first captain died during the first swimming, then threw out the ship on a bank during a storm, and, at last, it was purchased by the enterprising American. He also renamed Amazon into “Maria Tselesta”, considering that the new name will save the ship from troubles.

In 1872 the ship going from New York to Genoa with alcohol freight onboard was found by the vessel “Dei Grazia” without single person onboard. All personal belongings of crew were on the places, in a captain’s cabin there was a casket with jewelry of his wife and her sewing machine with unfinished sewing. However, the sextant and one of boats disappeared that allows to assume that the team left the vessel. 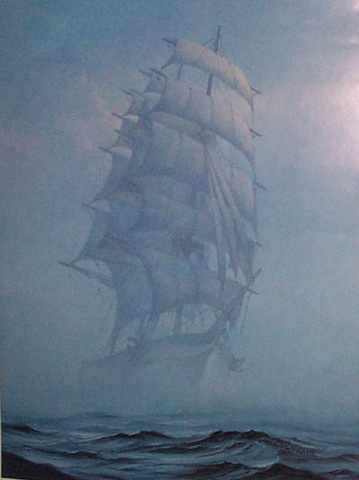 According to the legend, the captain Simon Read contrary to a sea belief took the woman, the young wife on the ship. According to one of versions, his assistant was secretly in love with young Mrs. Read and directed the ship to a sandy shallow at night. On another — team members desired delights of the wife of the captain and, having hung up him, three days forced the woman and drank. As a result the ship crashed. Anyway, the woman was guilty.

Exactly in fifty years after the crash of “Lady Lovibond” several teams of the trade ships claimed that they saw “Lady” on the place of the crash. There boats were sent, but rescuers didn’t manage to find anybody. 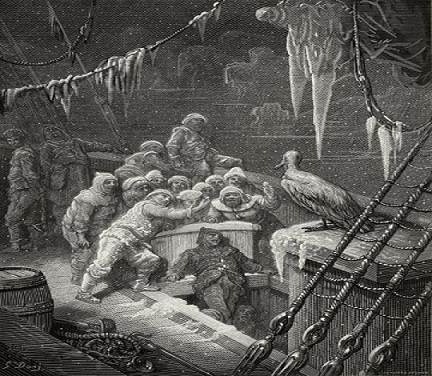 One of the first ships ghosts. Octavius became that because its crew froze in 1762 (at least, the last entry in the flight log is dated this year), and the ship drifted within 13 years and finished swimming with dead persons onboard. The captain tried to find a short way from China to England through the Northwest Passage (a sea lane through the Arctic Ocean), but the ship was jammed by ices. 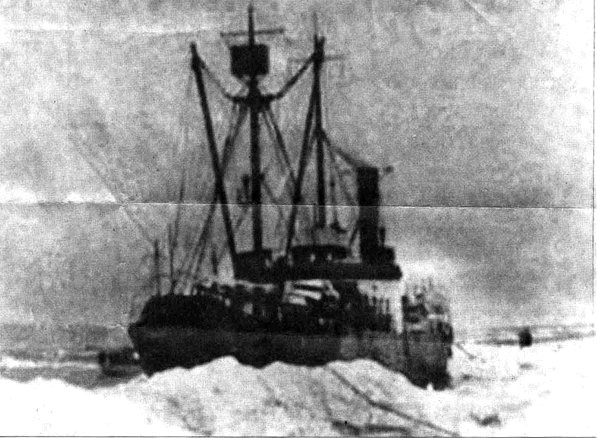 The freighter was constructed in 1911 and transported skins on the northwest of Canada. In 1931 the vessel during the next flight got stuck in ices. Only in a week ice broke up under ship weight, and swimming was continued. However 8 days later the history repeated. The crew descended on the coast, planning to wait for thaw. But next day the ship disappeared. The crew decided that the vessel drowned, but the coast guard reported as if it saw Baichimo in 60 kilometers from the coast in ices. The company owner made the decision to leave the ship as it was fairly damaged, but he escaped from ice captivity again and plowed the Bering Strait 38 more years. In 2006 the government of Alaska began a campaign for capture of Baichimo, but searches weren’t crowned with success. 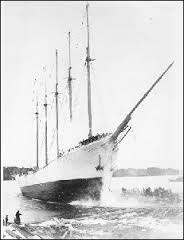 The American cargo five-mast schooner was left by team under unknown circumstances at Cape Hatteras in Northern Carolina (USA). The ship returned from Rio de Janeiro where it brought coal.

On January 9, 1921 the schooner left Barbados where it made an intermediate stop. After that several days later it saw near the Bahamas, then — Cape Canaveral, and on January 31 it was found at the cape Hatteral run aground. On the vessel there was no person. There were no rescue boats also, however on a galley the food was cooked. Also rescuers found on the deck of a gray cat who was taken away with themselves. 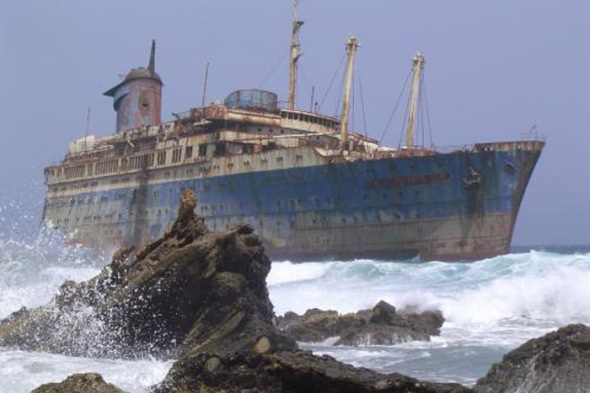 In June, 1947 the vessel Silver Star received a distress signal from the Dutch Ourang Medan ship which was in the Malakksky gulf. Together with a signal the message “Was received all are dead. It will come for me soon”. Inspired by this vital message, Silver Star moved off in searches. The ship was found, but all team, including a ship dog, was dead. In spite of the fact that death came about 8 hours ago, corpses were still warm. On bodies there were no signs of violence, but hands of all dead were extended forward as if they were protected.

The vessel was decided to tow off to the port, but on it the fire began, and then it blew up. As it became clear later, Ourang Medan wasn’t attributed to any port. According to one of versions, smuggling of the nitroglycerine or nerve gas which remained since World War II became a cause of death of crew and the ship. 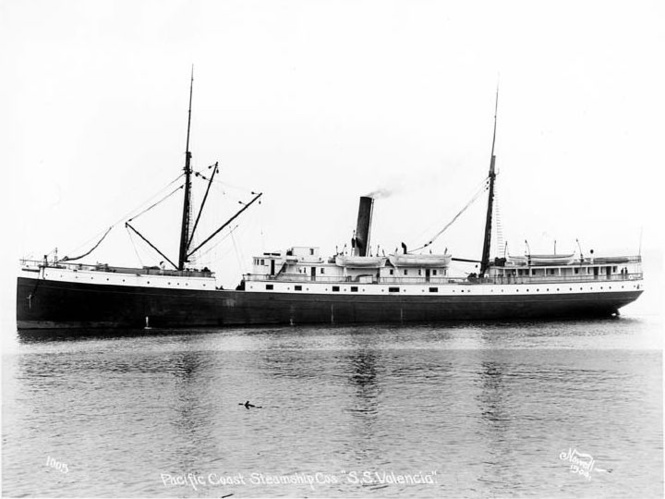 The passenger Valencia liner has sunk at coast of Vancouver in 1906. Lifeboats were enough not for all (such feeling that we not only heard something similar, but even watched the movie from Leonardo DiCaprio …), and the most part of passengers has died. It, certainly, has led to the fact that the tragic story has acquired myths, and Valencia is regularly seen before a storm by local seamen. And in 1970 to the coast has beaten absolutely empty lifeboat from Valencia in an excellent state.