Neurosurgeon claims that he has been “in the next world” 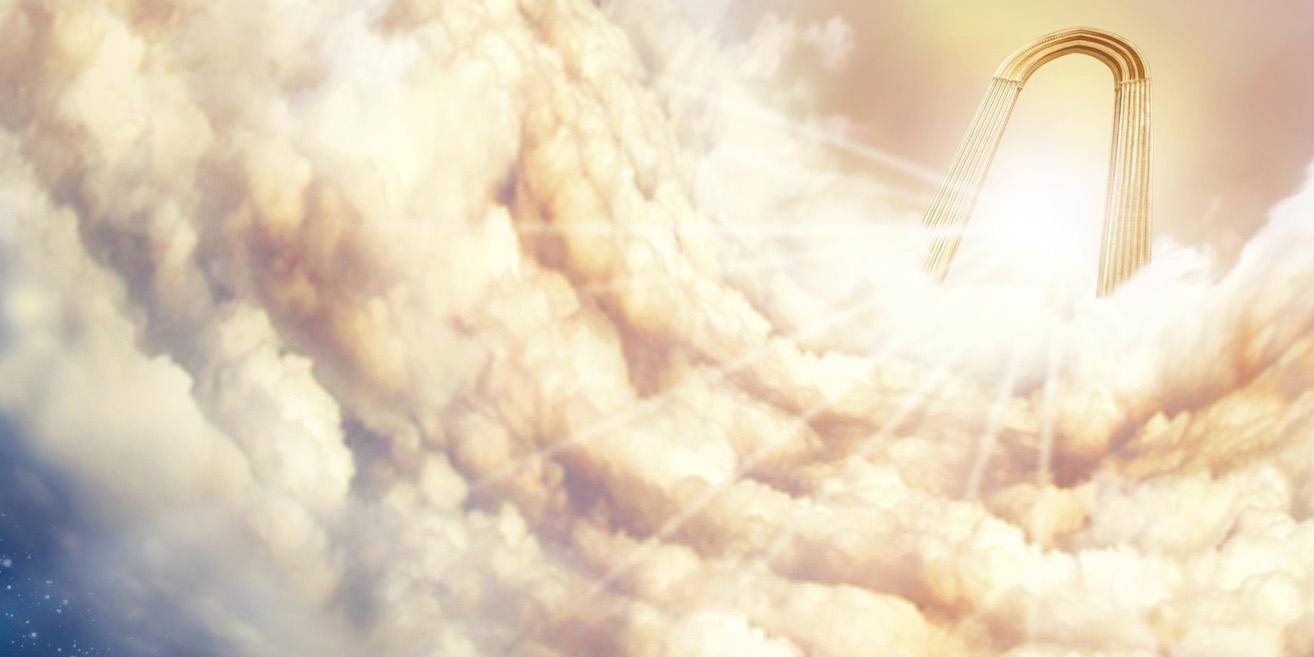 The question of what awaits us after death has been one of the greatest mysteries of mankind for centuries.

There are people who claim that they know the answer to this question, or at least have an idea of ​​what can happen, and one of them is neurosurgeon Eben Alexander.

In 2008, Alexander fell into a week-long coma and, coming out of it, he decided to document everything he had experienced during that period in his book, Living in a Mindful Universe: A Neurosurgeon’s Journey Into the Heart of Consciousness neurosurgeon in the heart of consciousness “).

In the book, Alexander claims to have felt that he was ascending to heaven or something like that.

Then he nearly died of a brain infection known as meningoencephalitis, he had only 2% chance of remaining alive.

Even the doctors told his family that he was about to die, his life was supported by an artificial respiration apparatus.

It was then that he began to experience unusual experiences.

The 63-year-old man said that he saw the light coming down from above, and heard the music.

“Light gushed, as if through a hole. And I felt that I was passing through it into a valley with lush and dense greenery, where the waterfalls sparkled and filled the crystal clear water with small lakes.

I saw white and pink clouds that looked like marshmallows. The sky was bright blue. I also saw trees, fields, animals and people.

The water flowed in the rivers or fell like drops in the form of rain.

The fog rose from the troubled surfaces of the waters, and the fish swam smoothly in the water. ”

Although the neurosurgeon’s incredible story sounds pretty convincing, this is just another testimony based on the words of a person who has undergone a serious illness, and there is practically no way to check whether it is true or not.

Alexander, who also published a book entitled “The Proof of Paradise,” firmly believes in the afterlife and is convinced that he has looked into the other world.

But he has to admit: “There are many amazing testimonies of people who survived a clinical death. But it is almost impossible to prove that their experiences are real. ”

On this issue, studies are conducted on the site The Near Death Experience Research Foundation, where people are invited to share their personal experiences.

Many scientists believe that all this contradicts the laws of physics, to which life on earth is subordinated.

And, who knows, maybe all the experiences associated with life after death are just wishful thinking.