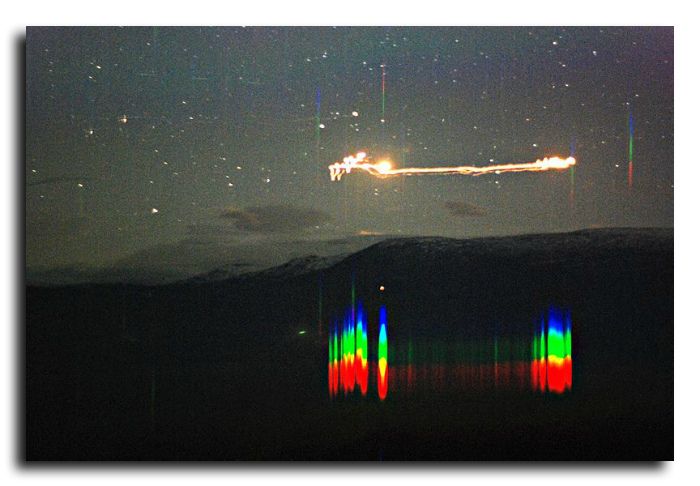 Modern man has more trust in science than ever before. If we were suddenly confronted with a phenomenon that can’t explain themselves, then turn it to scientific publications. But in the world there are still a few places that defy explanation. Although such places are not proof of magic, we are still fascinated by what nature offers us.

1. The Lights Of Hessdalen

For many decades the inhabitants of the valley of Hessdalen, which is located in Norway, you feel like in the movie “x-files”. Every night appear in the sky, strange lights that move randomly and even flash different colors. And don’t think that they see only the drunken villagers. Science has officially confirmed that the lights is very real, but does not know exactly what causes them.

Guesses of scientists about what is really going on, as well unusual, as are the lights. According to one scary theory, the valley is very highly radioactive. Radon is superimposed on the dust particles, which disintegrate in the air, thereby causing luminescence. If this is true, this is bad news for local residents radon is not the friendliest element.

Other scholars are of the opinion that the valley can be a huge “battery”. It was found that one side of the valley is rich in deposits of copper, and the second – zinc. These elements are part of the batteries. All you need is an acid to connect the two sides, and something like a charge in the atmosphere begin poyavyatsya sparks, which are very reminiscent of alien invasion.

Or… it could be boring aliens. We really don’t know which theory seems more plausible.

Kazakhstan also has the right to be known, though actually it’s more like “headache” for the local population. We are talking about a mysterious epidemic, which causes fatigue, memory loss, hallucinations, and, what is even more strange, long unexpected bouts of narcolepsy.

Over the past few years, hundreds of residents of Kalachi have reported sudden unconsciousness. The problem has become so serious that it was even evacuated the residents of this city. In accordance with the leading hypothesis, local residents have become a victim of radiation poisoning, because the city is located near the uranium mines. But in this theory there are some strange moments. Residents of the neighboring city, which is located closer to the mines, do not experience any symptoms of the disease.

In addition, all blood tests were normal. This leads to the idea that the situation can be the case good old hysteria. Anyone who falls asleep on the job, is considered a victim of sleeping sickness, although it is possible that he stayed up all night playing Skyrim.

Desert in Namibia (Africa) has its amazing features. Circles with a diameter of 3 to 20 meters and is located on the area more than 1,500 kilometers. The secret is that in these circles, nothing grows, even if the rest of the field covered with grass. Scientists tried to find out the secret of these circles for decades, but they hit a dead end. They not only can not explain where it came from these circles, but also don’t know why they are distributed more or less evenly, have the shape of a perfect circle and never overlap. However, they came up with dozens of (mostly debunked) theories that tried to explain this fact.

In 2013 scientist Norbert Jurgens said that the circles were created by termites. Other theories include exposure to radiation, as well as what it can do ostriches, who bathe in mud. Each theory has been successfully refuted.

If you are one of those people who can hear the hum of the TV or the noise of electric wires, then you have to figure out how to slowly go crazy from the annoying monotone sound. Residents of Taos (new Mexico) I hear a similar sound every minute and every day. Since the beginning of 1990-ies the inhabitants of the city began to report a constant buzzing sound that permeates the entire city and leads people to subtle insanity.

In Borneo, the source of such sound became a local factory, and in one of the English cities the noise comes from a nearby runway. However, in Taos, scientists unsuccessfully try to find the source of the noise for more than 20 years. The prevailing theory is that people who hear this noise have such sensitive hearing that perceive the sounds produced by their own brain. 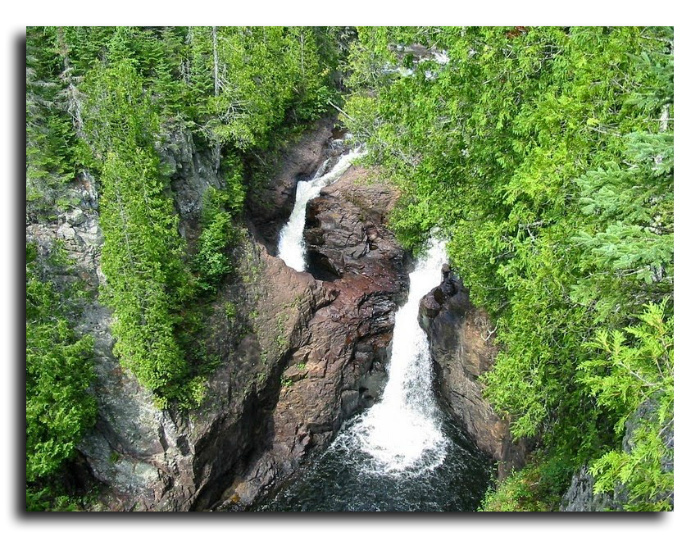 5. The devil’s kettle in Minnesota

Brul river in Minnesota, flowing along the rocks. In one place its course is divided into two parts. One part continues to flow into lake superior, and the second gets… hmm… a water Paradise?

The fact that the water never flows. There is speculation that the water flows through the underwater cave system, until it appears again near the lake. After all, she needs somewhere to go. But scientists have not been able to find this place.

And it’s not that they haven’t tried. Scientists have poured in to “tea” dye, and then watched the lake, to see which part will change color. When that failed, they threw balls for ping-pong, who also disappeared that seriously scared the locals.