Police claims that his washing machine had settled the Ghost 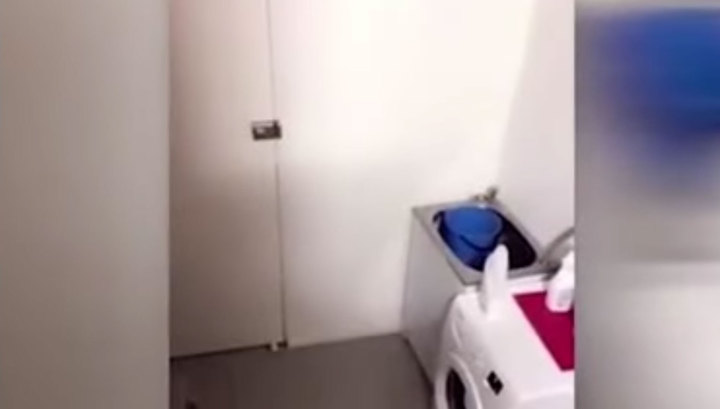 29-year-old police officer johnny Edwards from the Australian Brisbane claims that his washing machine had settled the poltergeist, who regularly messes in different rooms of the building. Edwards took video as “Ghost” he moves the bottle of detergent standing on the machine.

According to the man, he was in the room watching TV, when suddenly I heard coming from the filed of noise. “I thought it was very strange, because we always switch off standing there washing a car,” said Edwards. Downstairs, the police saw that the machine is turned on, and standing on it, the bottle moves.

The Australian said that this is not the first hooliganism “Ghost”, the witness which he had become during the life of the old pre-war house. According to police, the rooms are often without any reason fall from the wall paintings.

Earlier it was reported that the inhabitant of Britain believes that the attacks from men, it protects the poltergeist.