President of Brazil left his palace because of ghosts 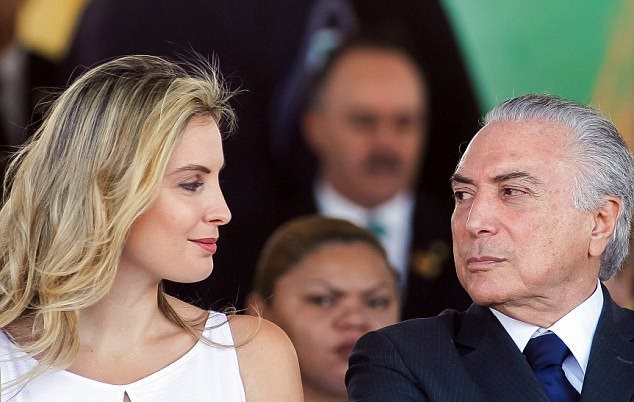 Brazilian President Michel Temer hastily left his official residence in Alvarado, frightened by ghosts and bad energy. Together with him from the paranormal place, the daughter and son – Marcela and Michelino Temer – left, writes Daily Mail.

“I felt something strange there,” Temer commented. “I could not sleep there from the very first night, the energy was bad. Marcela felt the same. The residence liked only Michelino, he ran around it to and fro. We suspect there are ghosts.

The presidential family moved to the Jaburu Palace, where they lived until August 2016, when, after the resignation of Dilma Russef, the state was headed by Deputy Prime Minister Temer. This estate is also quite luxurious, but inferior to Alvorado – with its football field and medical center. 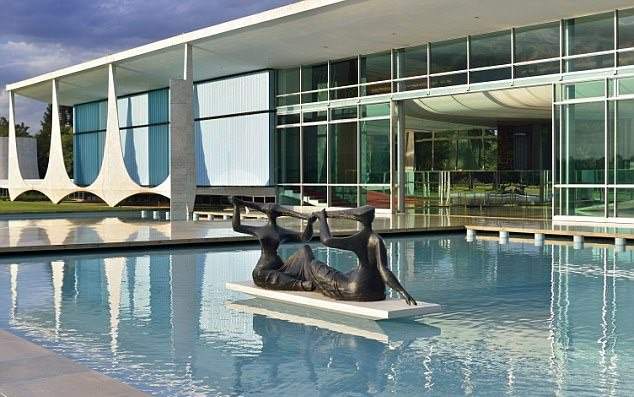 The ghosts in Alvorado, which in 1958 built the great Oscar Niemeyer, complained almost all of his tenants. To clean the residence of evil spirits, Temera even called a priest, but this did not help.