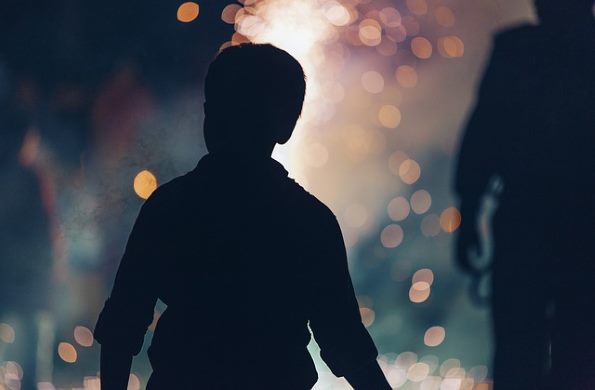 Official medicine unequivocally interprets statements about such contacts as signs of mental illness. Ufologists believe in the reality of the cases, but also are sure that such contacts are very harmful for people.

In their opinion, with such a large number of available literature on black and white magic, the abundance of guides for conducting spiritualistic sessions, all sorts of meditations, people get into “subtle worlds” about which they know nothing.

According to researchers of anomalous phenomena, such contacts in 90% of cases bring physical, moral or mental harm to a person and even lead to criminal consequences.

The greatest danger is the so-called violent contacts with certain reasonable forces (energy, astral, cosmic). The form of the contacts is different: a sounding voice, mental images, a sensation of someone else’s mental and physical impact, and as a result – inhibition, stupor or, on the contrary, excitement, irritability, a feeling of vibration.

When studying various cases of contacts, the researchers noticed that representatives of other reasonable forces are able to “professionally” subordinate the will and consciousness of a person to achieve their goals. There is a good knowledge of human psychology and the ability to influence any of its energy centers.

Each contactee is selected their own key and individual methods of influence, depending on the characteristics of his personality. The first goal is to convince a person of the omnipotence of those who work with him, and in most cases this goal is achieved. 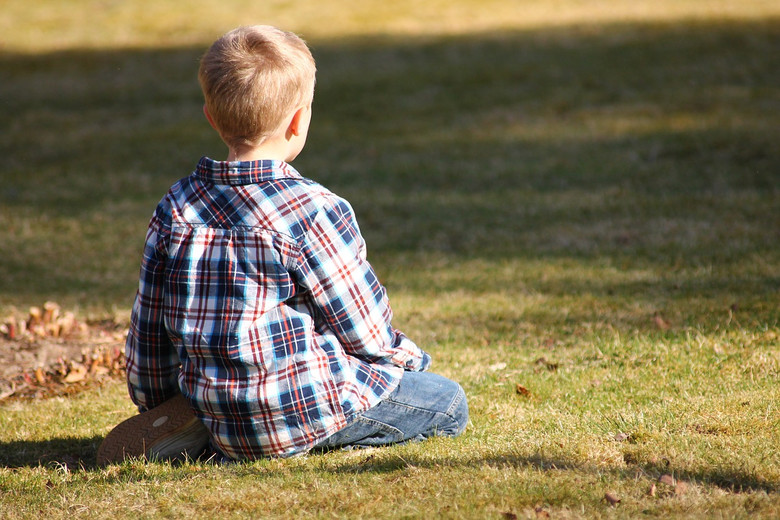 The following examples from the practice of the researcher of anomalous phenomena. Archaeologist. The sciences of Vladimir Panteleyev are forced to reflect.

A teacher from the village of Zimovniki lost a 13-year-old son – he committed suicide. The boy grew up like other children, studied well, was cheerful, sociable, went in for sports, in particular wrestling wushu. Mother did not notice any changes in the nature and behavior of her son until almost the moment of the tragedy.

By chance, she found a notebook with strange son’s notes. The very first was made in May 1993. At first, it was simply decrypting our alphabet with the help of cosmic signs and innocent graphic drawings.

In the subsequent records, a deliberate impact was already read: sketches of strange tools of murders, terrible, grotesque animals, fatal prophecies concerning our country and the Earth as a whole appeared.

In the last figure, made a month before the tragic day, was depicted a cemetery, a grave and the word “future” is written. Such cases are still rare, but often contacts end with a psychic “aggression” directed against children – the destruction of their nervous system.

In this case, sound signals are used (knocking, voices, footsteps, calls, laughter, etc.) or images of animals and people in black clothes. This happens at the moment of falling asleep (someone suffocates, gravity falls, speech refuses, paralyzed movements, etc.).

In the early 1990s, a young woman appealed to Panteleyev for help – her 9-year-old son Lesha was followed by strange visions. It all started with headaches. Doctors did not find the cause of the disease. Lesha began to see some images, and most often a frightening kind of “monk” with a bare skull. The impact of this “monk” gave the boy a strong fear, the child could not sleep.

Weakening the psyche and the will of the child, the “monk” changed the method of intimidation to the suggestion of the special purpose of Lesha on Earth – to be an “invisible warrior” to help the forces in contact with him destroy the Earth.

Gradually, the boy lost interest in the surrounding reality, became apathetic and indifferent, and in appearance looked like a living robot blindly obeying the telepathic instructions of an alien mind.

Specifically, such cases are no longer unique. They bring parents to nervous stresses, and researchers are confronted with the problem of psychic aggression, which is very close to the psychotronic war, already carried out there, where it is least expected.

Given that such contacts acquire a mass character and in most cases the consequences are negative, some ufologists warn and advise:

– One should not strive for independent access to telepathic contacts.

– Do not participate in spiritualistic sessions, avoid meetings with UFOs (especially not experts, ufologists without long experience).

– And if contact takes place and takes you out of a mental equilibrium, first of all calm down, listen to yourself.