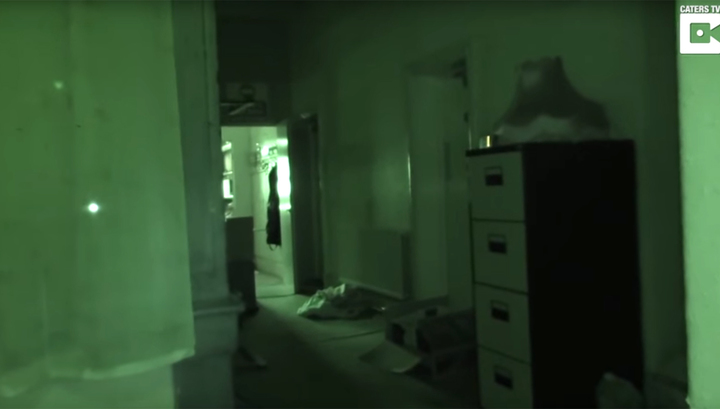 The 33-year-old resident of Liverpool was photographed on camera in a pub of the XIX century, which is in the town of Altringham, County of Greater Manchester, female screams of unknown origin. The man believes that the exclamations published the ghost of a local resident, who many years ago unjustly was convicted of murder.

On the frames below, you can hear a barely distinguishable cry: “I never” (“I never”). The shooting took place in the building of the old pub Old Market Tavern.

The author of the video Sean Reynolds says that this place has long been famous for its “mystical” reputation, and he does not want to go alone to some pub rooms alone. The Briton said that he heard a knock and steps, although there was no one else in the building. According to Reynolds, the institution’s employees have repeatedly told him about the unexplained things happening inside.

Sean and his wife Rebecca are engaged in the study of paranormal phenomena. For a better immersion in this topic, they even decided to move to the cemetery with the children.