Squonk – the most ridiculous creature from the forests of Pennsylvania 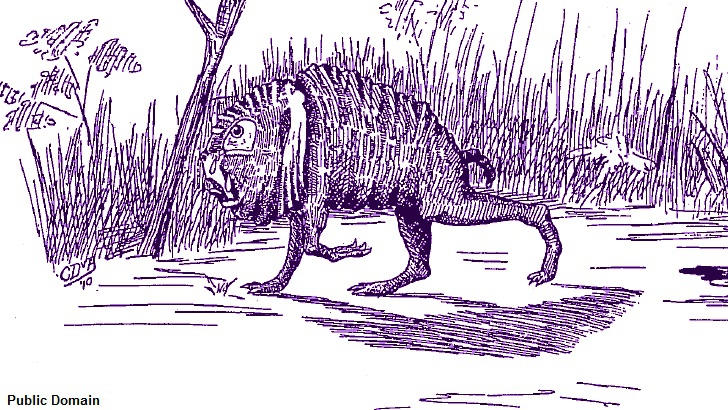 In the records of the creatures-kriptidov there is one animal that can safely claim the title of the most ridiculous, this squonk (skuonk). According to the legends, this creature dwells in the blue forests of northern Pennsylvania, the USA.

The legends of Squonk probably appeared at the end of the 19th century, at the height of the development of the forest industry in Pennsylvania and deforestation.

The earliest known recorded message about the scull is reflected in William T. Cox’s book titled “The fearsome creatures of the forest and some beasts of deserts and mountains” (1910).

In the same book, a drawing of Squonk was given, but of poor quality. A full-fledged description of Squonk does not exist – even in this book it is devoid of strict certainty. Information from this book Cox is reprinted in the work of Jorge Luis Borges “Book of fictional beings” (1969).

Legend has it that the skin of the creature is very bad, covered with warts, accretions and spots, and therefore it disappears from prying eyes and constantly weeps bitterly because of its ugliness. The creature is supposedly prone to retirement and exits from its shelter only at night. 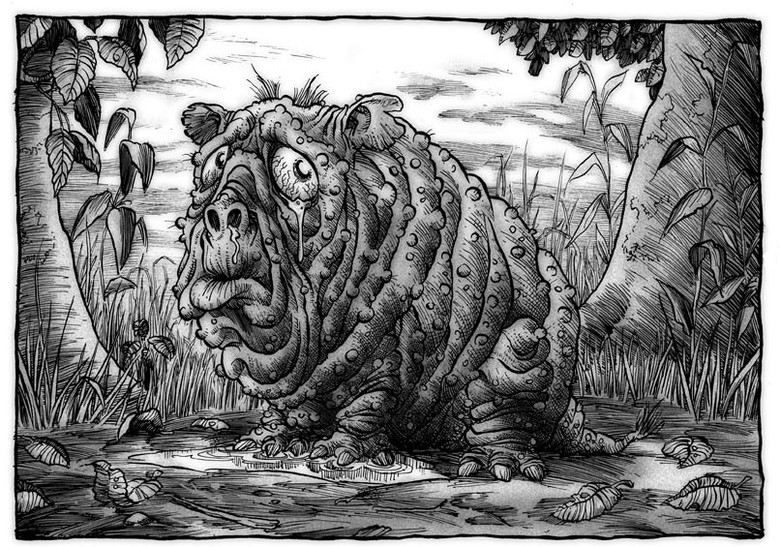 His presence can be seen on wet tracks or the sounds of crying. It’s easier to spot Squonk in cold weather with a full moon; then it is less mobile, it is easier to notice, and its crying is heard better.

Hunters who tried to catch Squonk found that the creature can escape captivity by completely dissolving in its own tears when cornered. 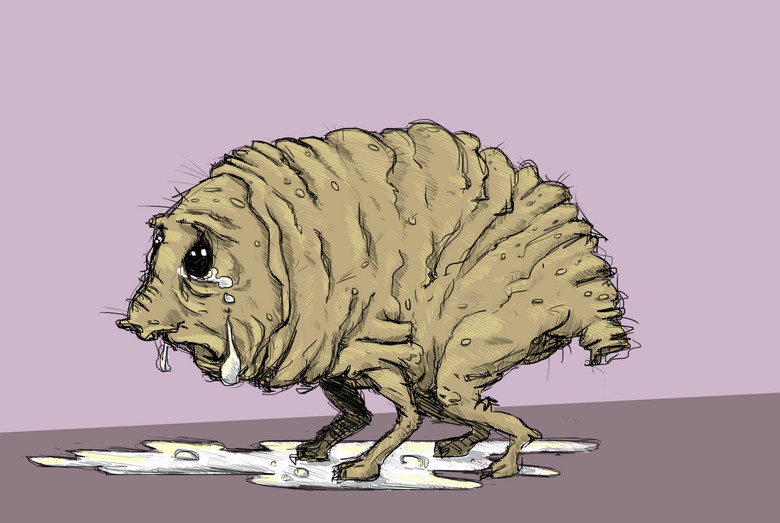 Some JP Ventling is supposed to have caught one Squonka and hid it in his bag, which, when he carried her home, suddenly lost a lot of weight. Upon examination, he found that the bag contained only the liquid remains of a sad animal.