Statue of Jesus Christ in Mexican churches opened my eyes 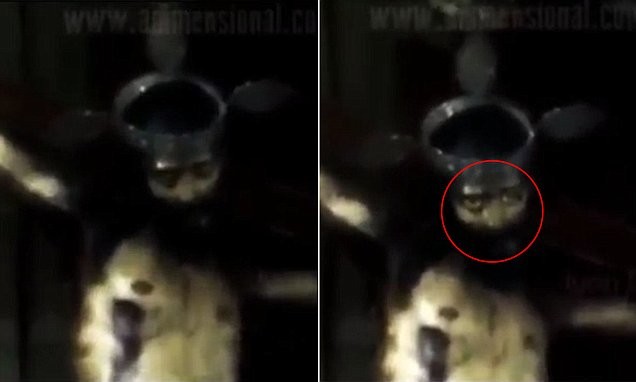 One of the visitors of the Church located in the Mexican state of Coahuila made a video of how the statue of Jesus Christ installed in the temple premises during the service, suddenly opened his eyes and looked at the praying people. 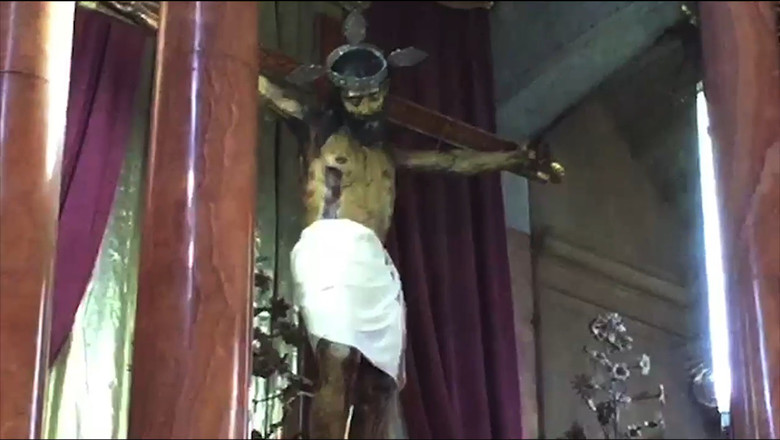 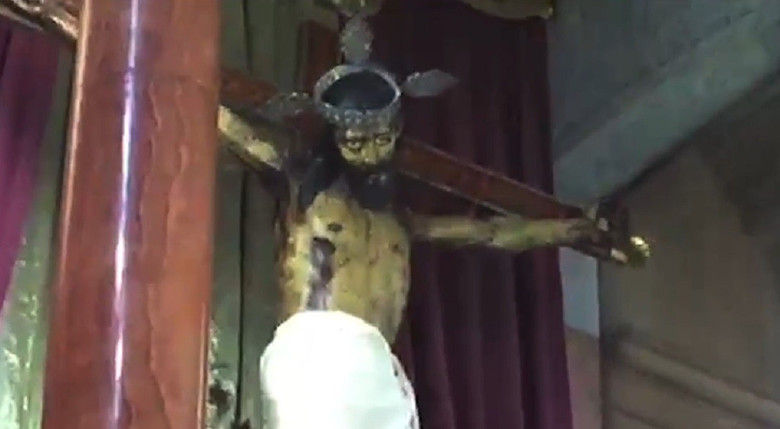 The incident the author of the video was found later, when I watched the video. During the most unusual event he did not notice anything, as the statue opened his eyes for a few seconds.

The author claims that the video is authentic. Agree with him and many experts including the visual effects looked at this video and have not found any signs of editing of the recording.