Surviving clinical death, a man spoke about the “other world” 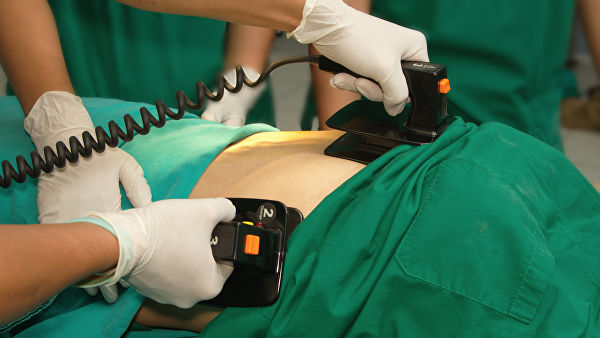 A resident of Texas in the United States told how he survived a clinical death at the age of 17 years. His story is quoted by the Daily Express.

A man named Douglas said that, as a young man, he suffered from insomnia and at the same time drank. Once, doctors prescribed him potent drugs that are not compatible with alcohol. As a result, after drinking the pills, Douglas’s body could not stand it, and his heart stopped for several minutes. However, doctors managed to reanimate him.

According to the man, during this time his whole life flashed before his eyes, and after that he saw a tunnel in front of him with a bright light at the end that attracted him.

At the same time, he said that he saw his body lying on the floor, while the tunnel carried him away. In addition, he felt inner peace.

Douglas added that at the end of the tunnel he met the image of Jesus Christ, who told him to change to “get here.” In response, the man did not want to leave, but the image said that “his time has not come yet”, and asked to tell people about himself.

After that, according to Douglas, he returned back to his body. The man also said that this incident made him become a deeply religious person.