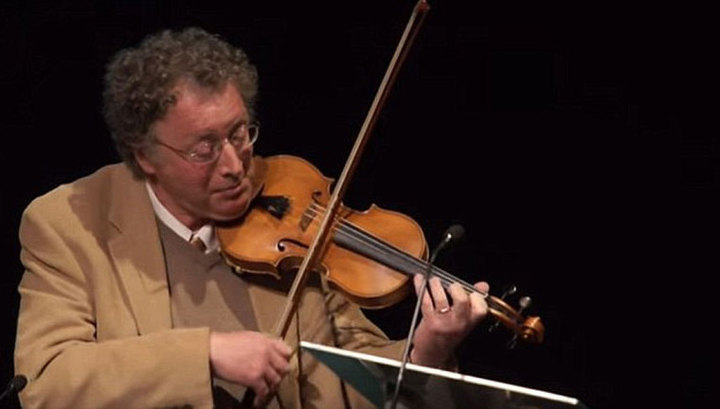 The founder of the internationally renowned Medici string Quartet Briton Paul Robertson wrote a book -the Journey of a musician after life and death, in which he spoke about the visions that he experienced, after spending three weeks in a coma. According to the violinist, he was able to visit heaven and hell.

The work of Robertson will go on sale the first of September, clinical death he experienced in 2008 after he underwent surgery because of aortic rupture. During the procedure heart of the British stopped at 34 minutes, with the result that he was sent to ICU where I stayed for three weeks.

The author writes that all this time it attacked a different vision.

I bathed in the aura of the Asian goddess, after which the group laughed at the angels that smelled of Cologne, blocked my way to heaven, ” writes Robertson.

According to the British, he saw himself in the image of a wheezing dog in a snowy tundra and lying on the bottom of the underwater ship of the dead. The violinist has also witnessed a medieval murder pigs.

Robertson claims that survived 17 such visions. To recover from the effects of coma, the musician took many months of physiotherapy, he now feels well again and can play on his favorite instrument.