The Buddhist monk smiled two months after his death 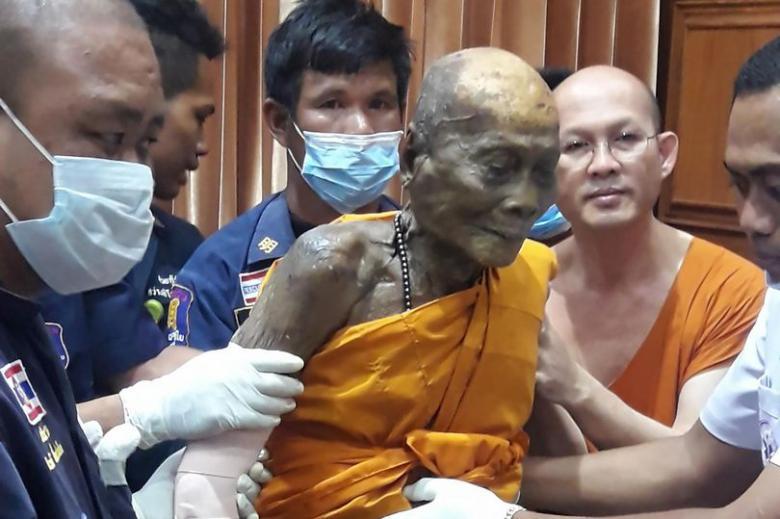 92-year-old Buddhist monk Luang Phor Pyan died as a result of illness in November 2017 in a hospital in Bangkok. The monk is from Cambodia, but spent most of his life in the temple in Lopburi province. Therefore, after death, the body was returned to Lopburi, since then it was in a coffin in the temple.

Two months after the death, the guru’s students took out Luang Phor Pyan to dress. Imagine their surprise when they saw that their teacher was smiling. It is also incredible that the body of the guru survived so well that death occurred no more than two days ago. According to Buddhist beliefs, a smile on the face and state of Luang say that the monk has attained nirvana. 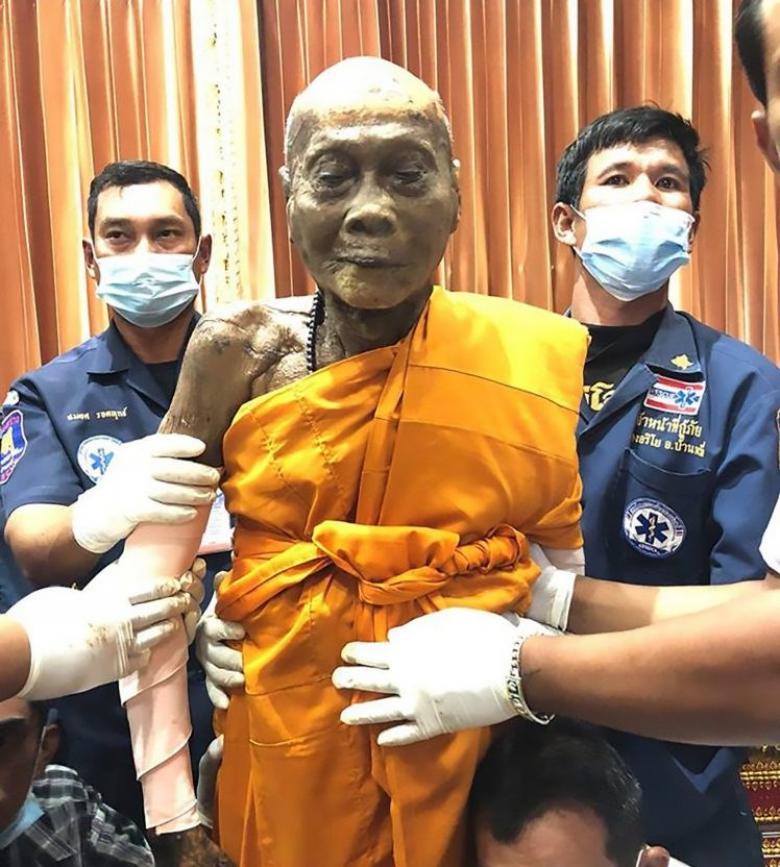 The pupils of Luang Phor Pyan will continue to pray for him until the funeral ceremony, which will take place a hundred days after his death.