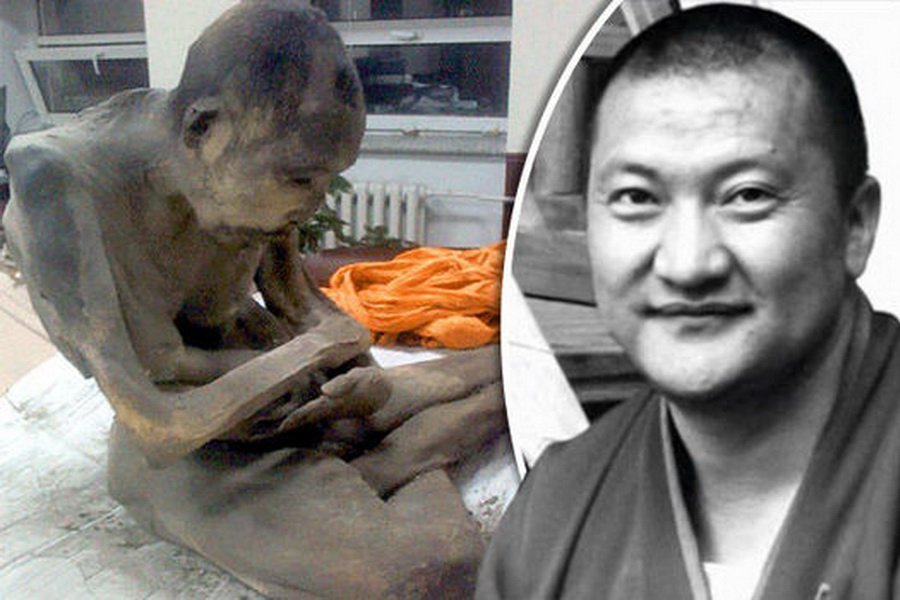 Mongolian monk meditating for 200 years in the Lotus posture, was turned into a mummy was “still alive,” according to the doctor of the Dalai Lama.

The famous Buddhist monk and doctor to the Dalai Lama Dr. Barry Kurzina said dried body of a monk found in the province of Mongolia Songinohairhan, is in a deep spiritual meditative state known as some. Thus, the result of long meditation Buddhist monks attain Buddhahood.

Gautama Buddha or simply Buddha was founder of Buddhism. It is believed that he lived in the Eastern part of Ancient India between 6 and 4 centuries BC. Buddha statue in the Lotus position are an integral part of the Buddhist religion.

For many years many mummified meditating was discovered in China and India. Over the past 50 years, only in India was found about 40 Tibetan monks, turned into a mummy during meditation. Some of them were even enclosed in metal statues of Buddhas, where they were placed by their colleagues that this kind of tomb has helped them to reach the end of the divine process.

The monks claim that the monk was the top covered with Yak leather and was a step away from Buddhahood.

“I had the honor to take care of some meditators who were in a state when,” said Dr. Barry Certina. – If the person remains in this state for more than three weeks, and it happens very rarely, his body gradually shrinks, and in the end from a man remain only his hair, nails and clothes.”

“As a rule, in this case, the people who live next to the monk see a rainbow that glows in the sky a few days,” added friend of the Dalai Lama.