The English castle has a picture of a Ghost 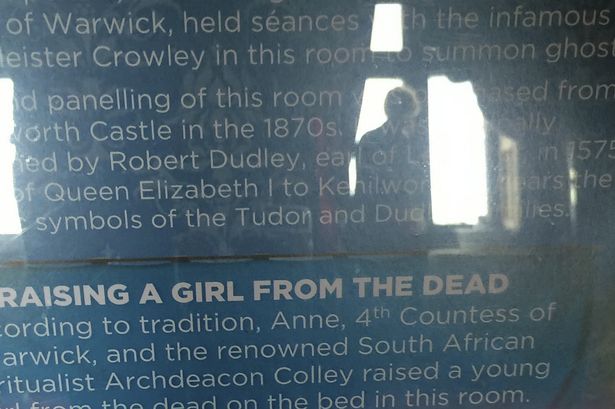 A tourist from South Africa a picture of a Ghost in Warwick castle in the UK. 30-year-old Marianna Dixon captured the outlines of the girls, though, according to the woman, at the time of shooting she was in the room all alone. The Museum staff are unable to explain where the photo came from a foreigner girl.

“I entered one of the rooms of the castle and saw a sign that said that several centuries ago in this place the South African healer had raised the little girl from the dead. I photographed the inscription and took a few pictures in the room, ” said Dixon. — Upon returning home, I carefully studied the photos and was horrified to see on one of pictures the silhouette of a girl. I was absolutely sure that no one but me was not in the room”. 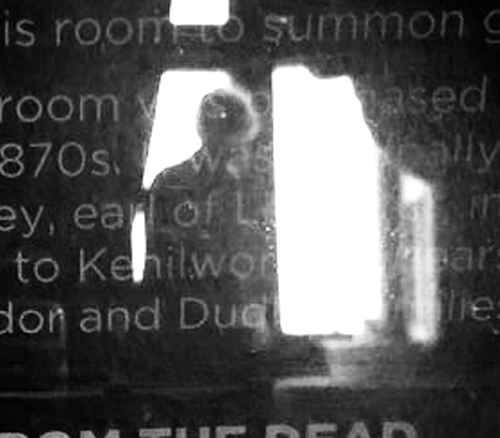 The woman was so intrigued that I called the administration of the castle and asked the curator to check the surveillance cameras there really no one came into the room after her. The British replied that the videos nothing fixed.