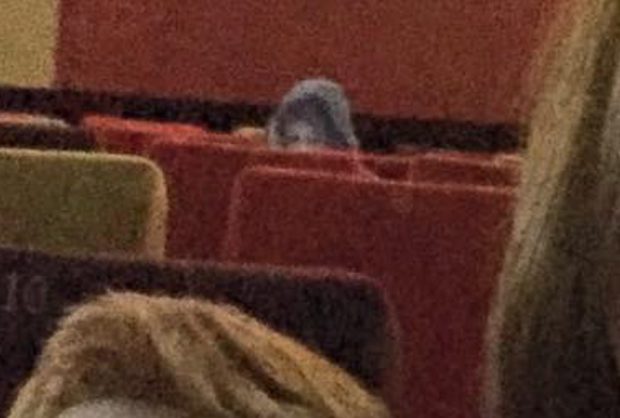 35-year-old Briton Emma Johnson went with the kids to the movies to the cartoon -finding Dory – and took a selfie in the hall. Imagine her surprise when she saw the resulting picture of the Ghost sitting in the back row. A woman cannot explain the origin of ghosts.

A resident of new Brighton said that wanted to capture a movie with the children because her youngest child this was the first visit to the cinema. Johnson stated that specifically waited for the audience to leave the room, so embarrassed to take pictures of themselves on the phone. She’s pretty sure that the back row was empty.

Suddenly I bumped into a friend who, as it turned out, was sitting behind us. He confirmed that his number was no one else, said the Briton. And in the frame were clearly not. 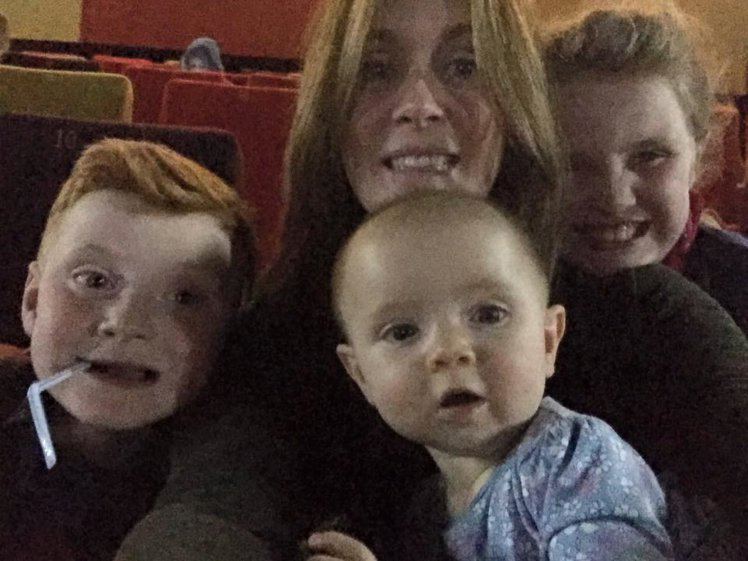 Later, the woman published a photo in Facebook to share it with Internet users. Many accused her of forgery, although Johnson says nothing about computer programs at all desire could not edit the picture.