The Englishwoman is frightened by ghosts in the apartment 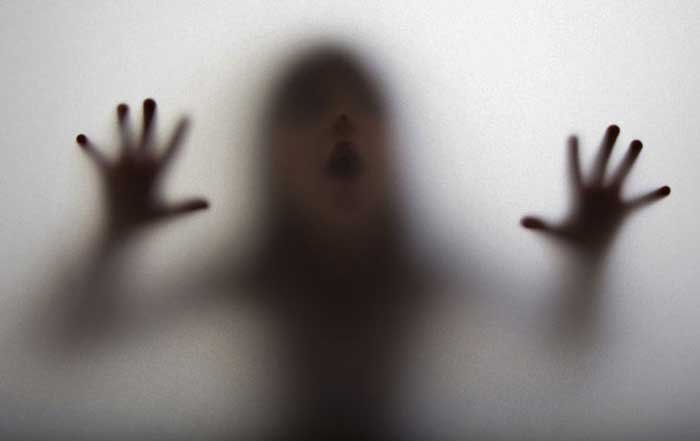 A woman from the English county of the West Midlands located in the west of England, published a video on which she claimed to capture a ghost appearing in her house.

The video is really a kind of ghostly figure. According to the woman herself, strange events occur in her house, furniture moves, electrical appliances turn on themselves and unusual sounds are heard.