The ghost was chosen by the museum in New York 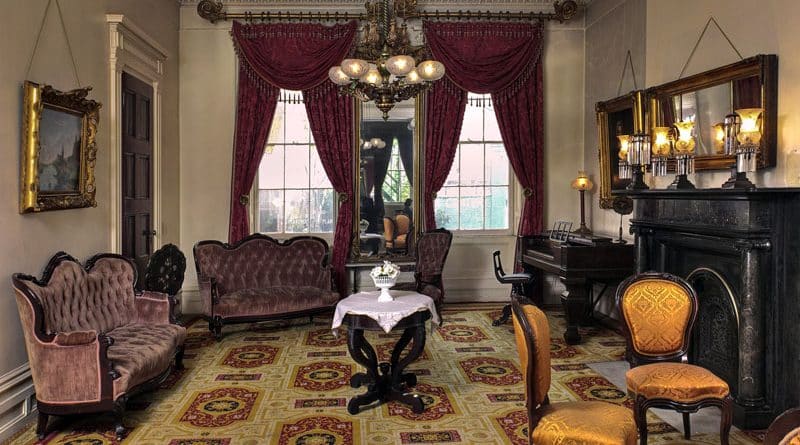 The house on 29 East 4th Street served as a home for the Treadwell family and their servants for almost 100 years. Now, 75 years after the last representative of a wealthy merchant family died, the house has hardly changed. It is a carefully guarded time capsule called the Merchant’s House Museum, which shows visitors how life looked like in the distant 19th century.

In 1835, Siburi Treadwell, his wife Eliza and their six children moved to a rich area on Bond Street in Manhattan. The family lived there until 1933, when Gertrude Treadwell, Treadwell’s youngest daughter, died in a house at the age of 93 years. 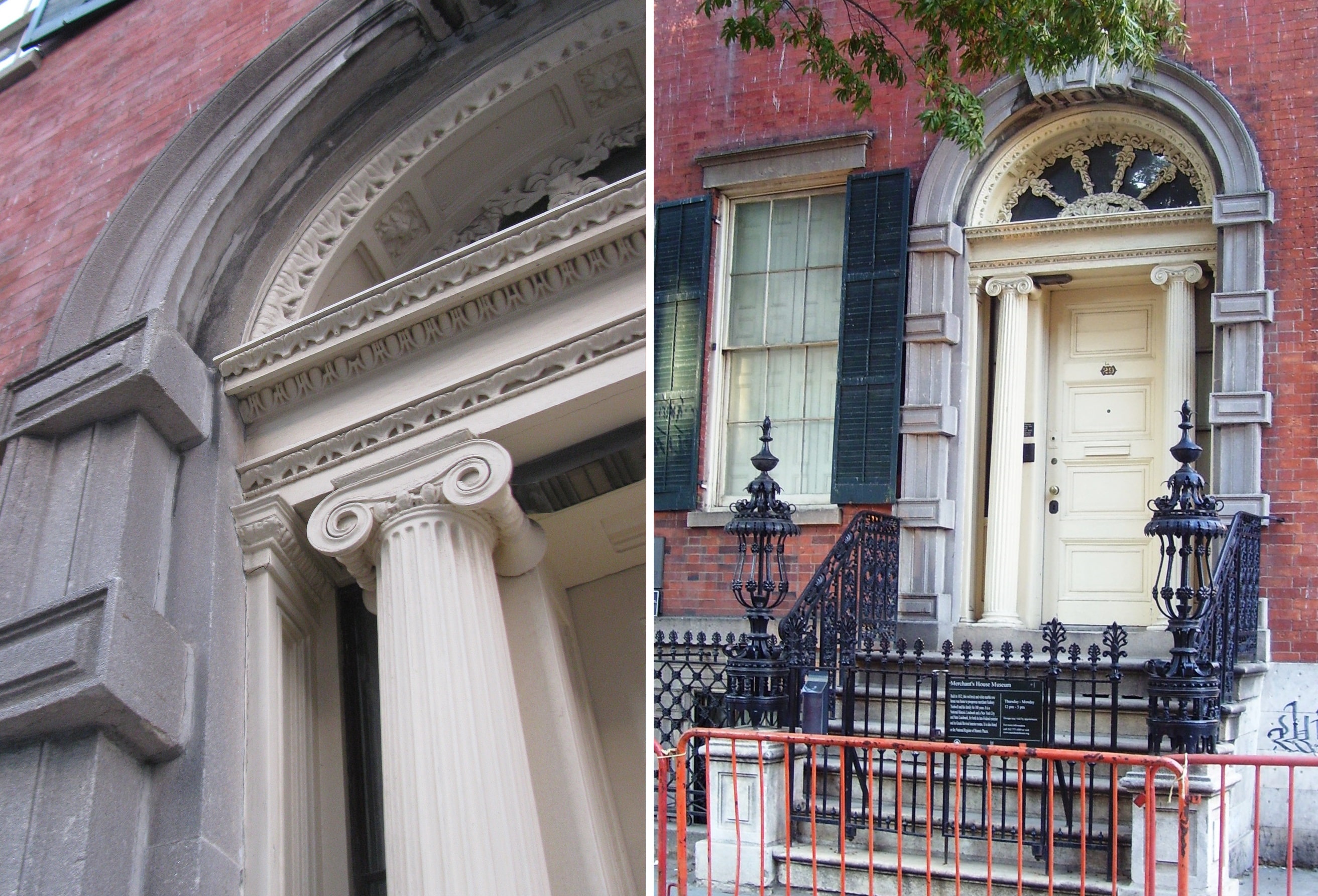 In 1936, the house was opened to the public, turning into a museum that perfectly preserved the interior design, as well as architectural features of the century before last. The museum contains a large number of exhibits, from items of decor and clothing of the XIX century to more personal, everyday objects, such as sheets, night pots and other small things. 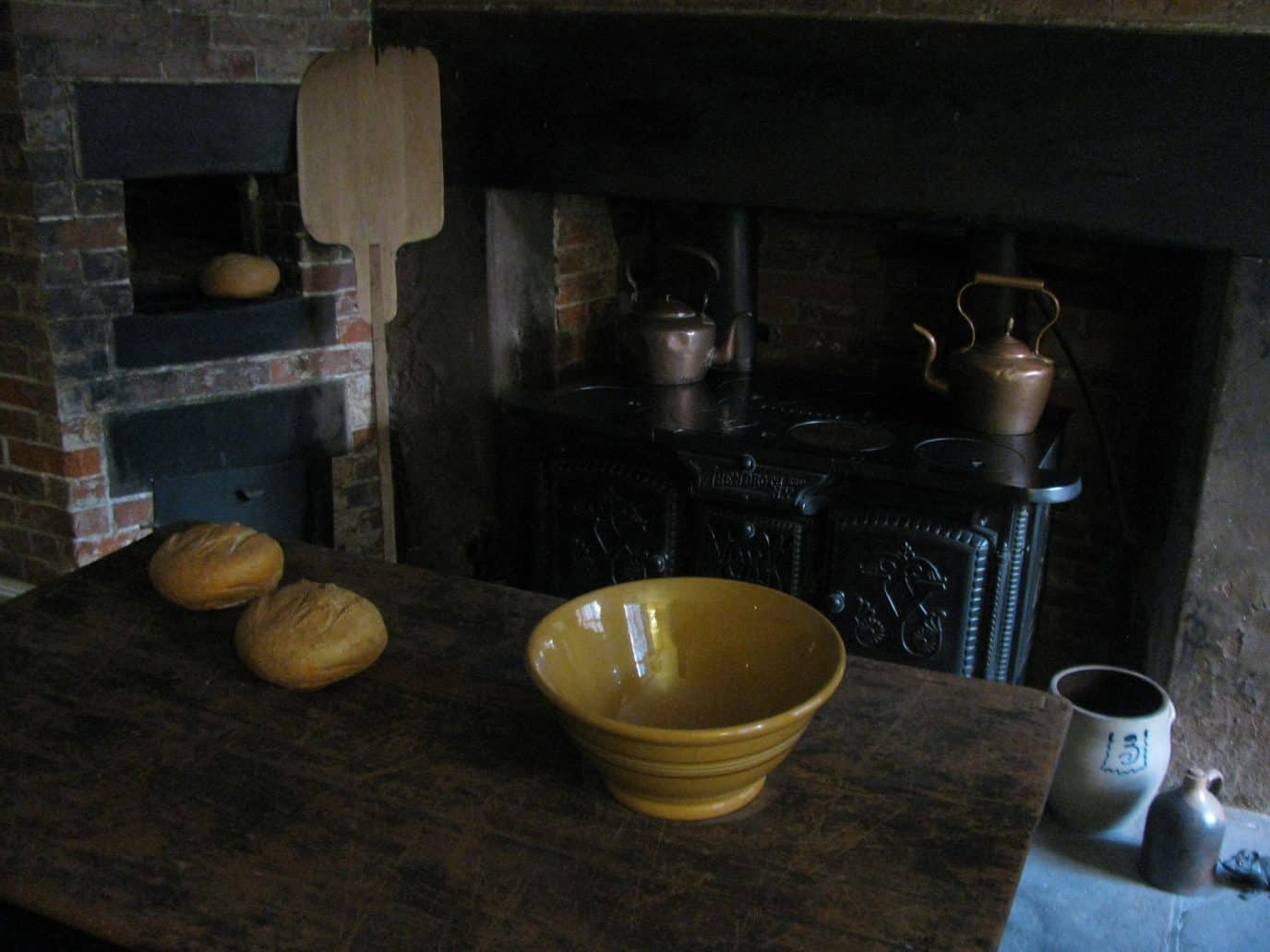 However, the museum attracts not only history buffs. They say that the house was chosen by the specter, which began to appear to the visitors of the building already in the 1930s. For decades, the museum often experienced inexplicable phenomena, including temperature fluctuations, the appearance of strange smells, the sound of incomprehensible voices, the sounds of parties and playing the piano. Thanks to this ancient mansion in Brooklyn has earned the glory of a haunted house.

Most often visitors and museum workers are a woman in a brown dress, moving around the house. At times, this sweet lady even interacts with visitors to the museum. Specialists in paranormal phenomena believe that the ghost of Gertrude Treadwell is “entertained”. 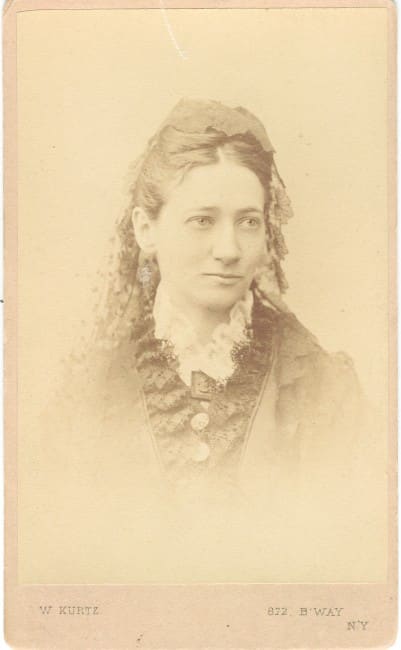 Gertrude Treadwell lived all her life in a house on East 4th Street. She never married, which was an extremely unusual phenomenon for a wealthy woman in the XIX century. At the time of her death, she almost wore a miserable existence, since her legacy of $ 10,000 ended before she passed away. One of the variants of this kind of life is the museum workers call unhappy love. At about the age of 25, Gertrude had an affair with a man named Louis Walton, who was a Catholic and a medical student. The Gertrude family forbade her to marry him because of his religious faith and, possibly, his profession (Treadwell were Protestants). As there is no confirmation of this information, we can not learn more details about her personal life. 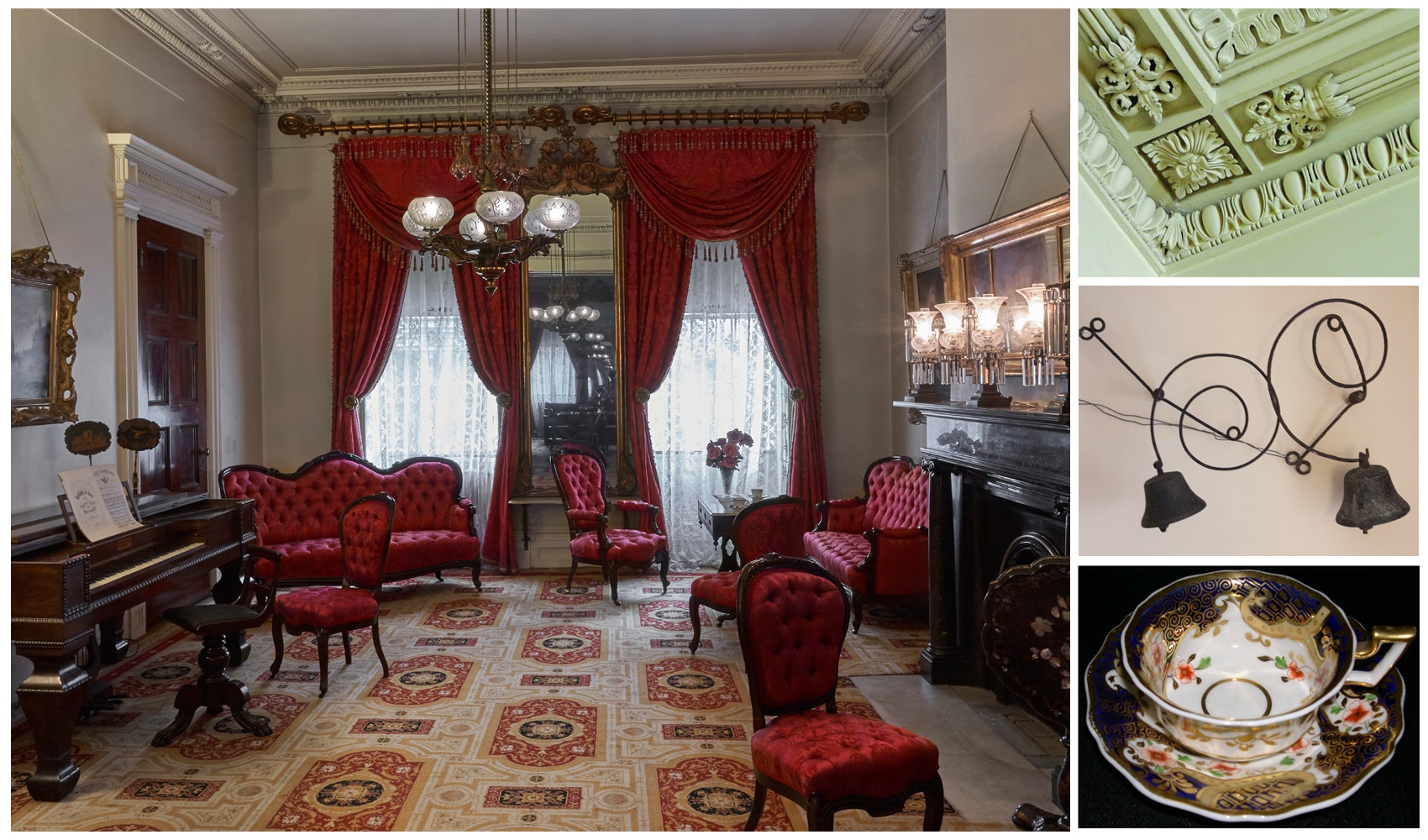 The first supernatural meeting with Gertrude occurred in 1933, when the boys living next door told us that they saw the front door open and the ghost began to chase them away. In addition, the tourists once met with her on the doorstep. A woman dressed in antique clothes told them that the museum was closed. But only the museum was opened, and the museum workers never dressed in costumes of the XIX century. 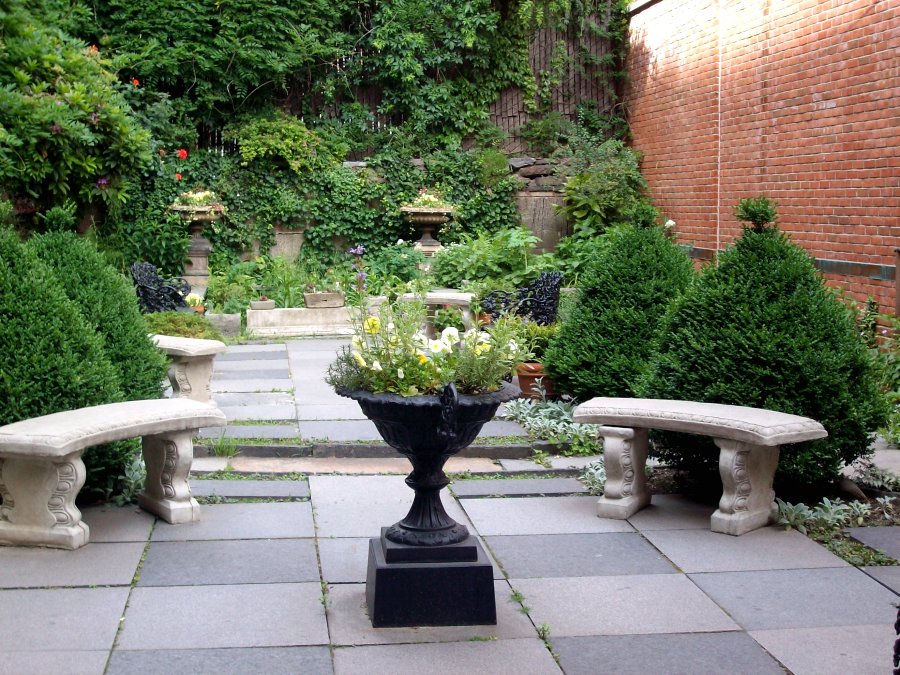 Museum staff believe that ghosts settled in the house because everything there remained almost the same as it was 200 years ago. Perhaps the Treadwell family and their servants still remain in the mansion, as they are attracted by familiar surroundings and their former possessions, because even the furniture is in the proper places. 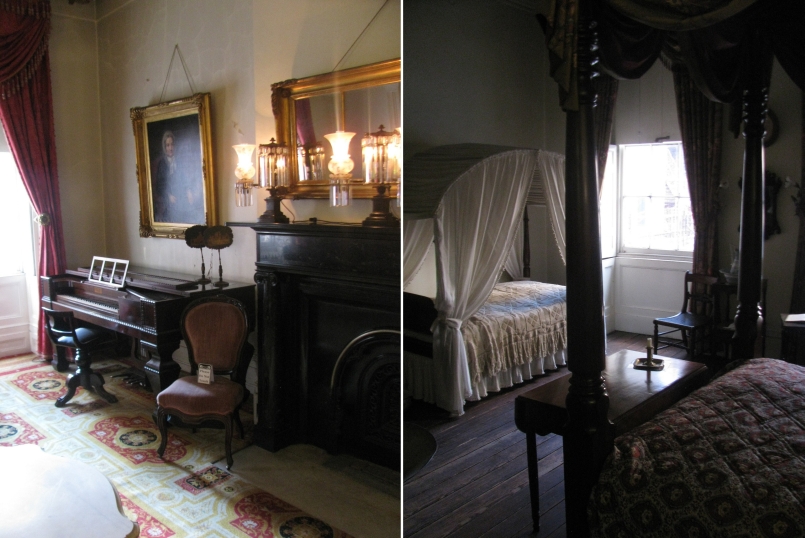 If you are attracted to similar urban legends, Merchant’s House Museum is open from Thursday to Monday. From 14:00 guided tours with guides, but you can start exploring the mansion and yourself. Who knows, maybe you can see his sociable, but not quite alive, mistress.