The ghost wounded the operator of a group of ghost hunters 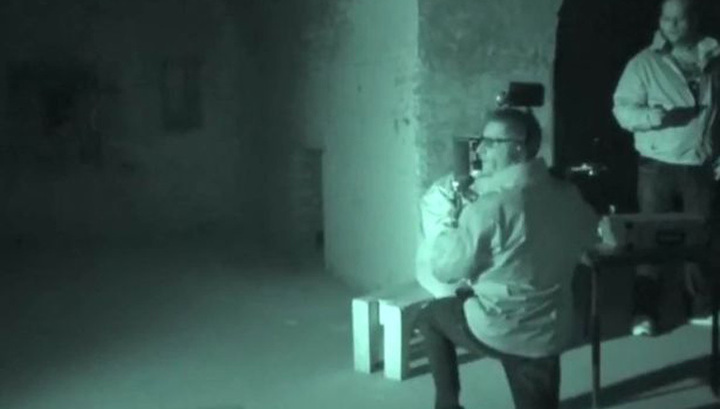 The operator, who went to the Ghost Hunters group to explore the Fort Widley fortress of the second half of the 19th century, never believed in paranormal phenomena. What was the man’s surprise when the ghost hit him in the back, leaving a few scars on his skin.

In the frames below, it is captured how the operator suddenly jerks, and then starts to look around frightened. Colleagues of men start to laugh, but he remains serious. “Something pushed me in the back, it hurts,” – said the Briton.

Friends of the operator examined his back and saw several shallow longitudinal scars on it. They could not explain their origin. Fort Fort Widley was used during the First World War as a warehouse, and during the Second World War, the wounded were placed here.