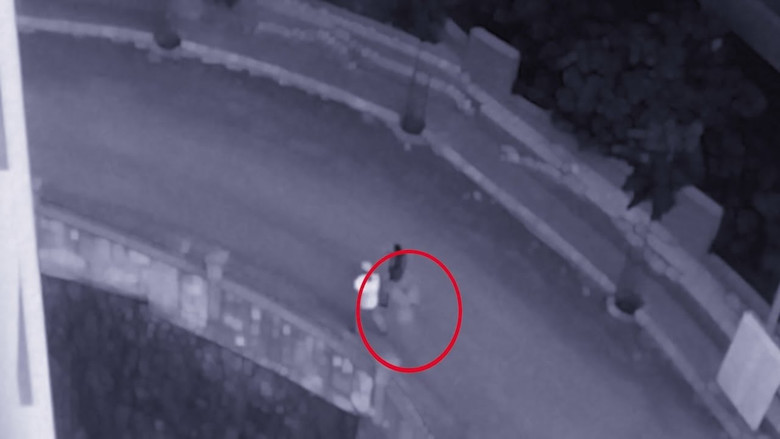 The couple in love did not manage to enjoy society of each other as the unknown semidiaphanous image began to pursue them.

The idea of installation of the video camera appeared at spouses after they began to feel near themselves something otherworldly. Several days later after installation of cameras, couple was terrified at the sight of a semidiaphanous figure which was stolen behind. Writes the Rt.com edition about it. 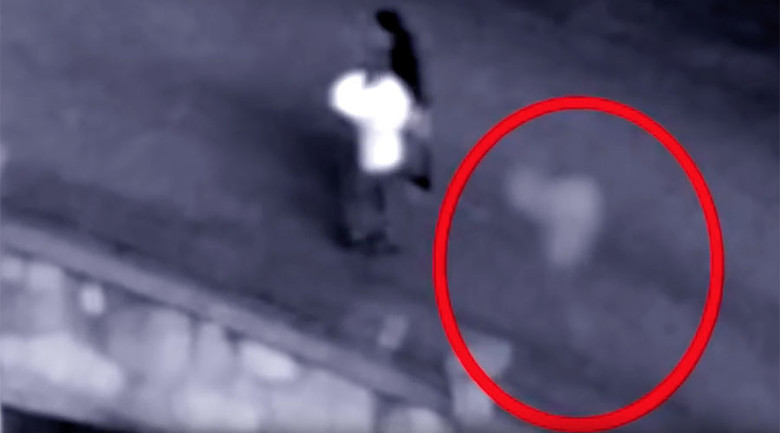 Video given below was watched more than 490 000 times, though not all are convinced that the illusive figure is mystical.

According to many sceptics that this ghost was reflection of the man in white clothes which was distorted by shooting behind glass. Other looked videos were convinced that the silhouette going behind obviously some otherworldly substance.