The secret of youth by prescription Tibetan monk 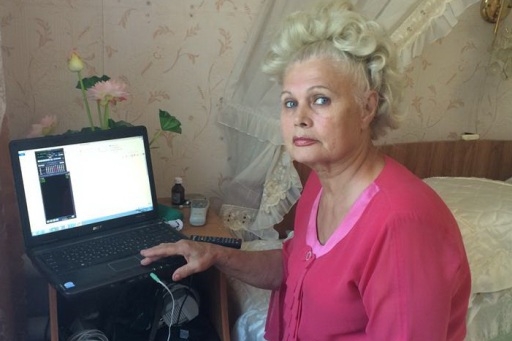 Volgograd. Russia. The woman was younger by 20 years according to the recipe of a Tibetan monk. As stated by a resident of Novoanninskiy district of Lyudmila Borisovna Svarich is not the limit. From Tibetan monks, our compatriot won a special technology, which, according to the woman, capable, without the intervention of plastic surgeons not only restore youth but also to cure various ailments… 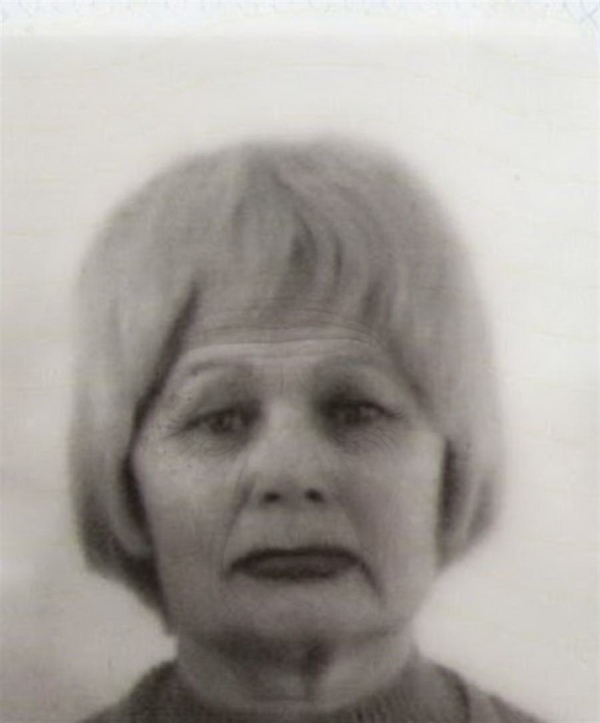 Volgogradka has graduated from financial-economic Institute, all my life I worked and was never interested in the “subtle worlds”. All changed the case…

In 1997 arrived in St. Petersburg on business and there saw the announcement of the seminar, a Tibetan monk, says “Hometown” Lyudmila Svarich. – Decided to go, we were taught non-traditional medicine, particularly serious to the courses, I did not. At the end of the received dip-Loma of a hypnotherapist.

Teacher of the course told Lyudmila that hypnotherapy was not her way, your ability the woman yet to be disclosed. He gave Svarich computer disk, saying that it used the information stored on it, only for good, and added – the more kindness will make a woman is, the more knowledge you will get.

– I really felt unusual abilities since childhood. People often say that after talking with me they have lost headache, spasms… When I was five years old my mother suffered from lymphadenitis in the armpit, she was constantly making incisions in the affected areas to relieve pain. One day my mother asked me to put his hand on the sore. I did, we fell asleep and in the morning the disease had disappeared, even the scars had disappeared. I could foresee minor situations: for example, the arrival of state-

children, relatives, events in their families, is often seen prophetic dreams. But then, in Soviet times, no one on me not paying attention.

Upon returning home from St. Petersburg Lyudmila has established a program that gave her a Tibetan monk to a computer.

– There were various files with the name of the human organs: eyes, stomach, thyroid gland… Each file can be included in a regular audio player on the computer, only we can’t hear anything – working healing frequency. I began to treat family and friends: hernia, colds, cataracts, migraine – all passed. She, too, every day connected to the frequencies.

The elixir of youth

However, despite the progress in healing, Lyudmila tormented own long-standing pain – the issue of aging. Bright woman was always surrounded by attention, but more and more were left on her face traces…

– I am now 70 years Old I was always afraid. This feebleness and ignorance, and sometimes loss of sanity. I decided to start using the program to reverse the aging process at least five years ago… But didn’t know how. Then his mind went to a higher power, asking what the cause of aging of the human body. Then the answer came to me: the need to achieve a resuscitation of the thymus gland. It “directs” youth and human development up to 22 years. For a few years managed to reverse the process for 20 years. 70 years does not give me one, maximum – 50. But I wonder what is the limit? Will I be able to regain your 30 years?

According to volgogradke, a Tibetan monk, who gave her a disk with the program for healing, said that initially, when mankind came to the earth, people lived at least 500 years. And still in the secret monasteries of Tibet are monks that live up to 300 years. But mankind is destroying itself from generation to generation wars and violence.

– Life path has evolved over time, in a very short period. All because we are moving away from the energy of the Creator. For example, a Tibetan monk said that everything on Earth operates at the frequency

432 Hz, it is given to us from above. In 1936, on the initiative of an influential American, this frequency was changed to 442 Hz. Because this frequency is easy to control people. Now all receivers in the world are configured to disastrous

442 Hz, and nature – all living and nonliving – still operates at the frequency of 432 Hz. Of course, they contradict each other, and it is not for the benefit of mankind…

All devices in the house of volgogradke tuned to the frequency of 432 Hz, which also contributes to the rejuvenation process, according to women.

– I continue to help people. Charge from drinking water using frequency. 10 days cure hernia. As said the monk, as I help others get more information… It comes in the form of thoughts, prophetic dreams. Can predict a person’s date of death.

We spoke with one patient Ludmila Svarich.

A year ago I began to be manifested purulent inflammation with the blood on his chest, ” says 58‑year-old resident of Uryupinsk Love Casnova. – I went to Novoanninsk to Lyudmila Borisovne. Within a month every day she connected me to a special healing frequencies. Two more small plate we applied to the sore place. A week and a half I was able to sleep on your side, and in two weeks the sores completely gone.

The legacy of the Atlanteans

According to Lyudmila Borisovna, she was given information that the Atlantis described by the ancient Greek philosopher Plato really existed.

On earth still live the descendants of the Atlanteans – developed amazing creatures. To identify them on a number of grounds: extraordinary mind and… panic fear of water. These people avoid contact with water, they cannot swim and do not seek to learn. It is a genetic memory, because Atlantis was swallowed by the ocean, and all its inhabitants drowned.

According to Lyudmila, other civilizations, more developed, constantly monitoring the earth. Their life goes on otherwise, and for their own reproduction they need people with our planet, why exactly is unknown.

– Not all souls are immortal, if a person commits a lot of evil, his soul will never incarnate on Earth, furthermore, space forces transformerait it in the dust. This, by the way, for the future fighters of ISIS (an organization banned in Russia). After death they are waiting for is not the Paradise for which they strive and which they are promised by their leaders. Their souls are waiting for the full collapse.

Now volgogradki continues to study the aging process. Using the frequency of the program it is ready for free to conduct research and to volunteers who, like Ludmila Svarich, dream to restore youth.

How to develop eloquence

Lyudmila Svarich to develop this skill and improve memory every day for a few minutes advises to do the following technique: connect the thumb and index finger on both hands. Sit in a comfortable position. Two or three minutes remain in this position. According to volgogradke, the first results will be obtained already after a week and a half.