The secrets of lake Sobolo in Buryatia 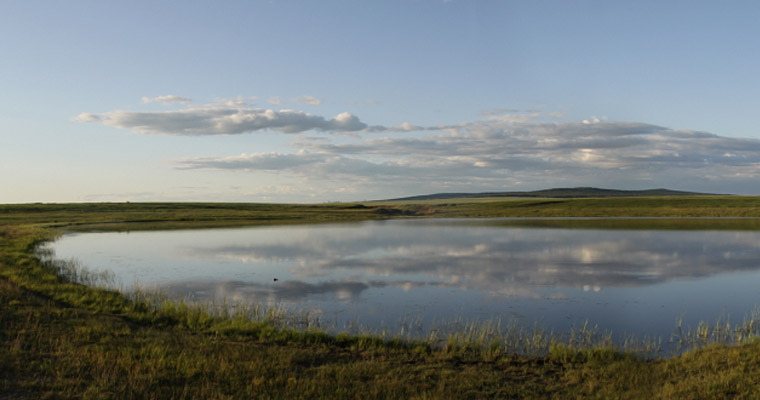 This lake is located in Buryatia, and have long been steeped in mystery and mysticism. It is one of the 33 lakes included in Eravno-Darginskoy system that Buryatia is called “the Country of thirty-three blue lakes.”

All of these lakes system is incredibly ancient. Researchers believe that they originated during the Proterozoic. Many of these basins have mystical properties, for example the water one of them cure diseases of the eye.

For the Buryats of the lake sacred. The old-timers still recall how after the revolution of 1917, the Bolsheviks wanted to create the irrigation system, blowing up the neck of a small lake, where the water is never dry. Documented that five of the workers engaged in blasting operations, died during the week one by one from a strange disease. The lake hasn’t affected the level of water in it even declined.

The name Sobolo translated into Russian language means “bottomless” or “through”. The name of the lake was given a chance. Until now, scientists cannot reliably determine the depth of the reservoir. Some sections can be measured easily enough, and the depth of the other can be determined.

The researchers tried to calculate the level of the bottom in different ways but got incredible results — in some places the depth of the lake Sobolo reaches 200 meters! Meanwhile, the lake is very small and the depth for it seems absolutely impossible. 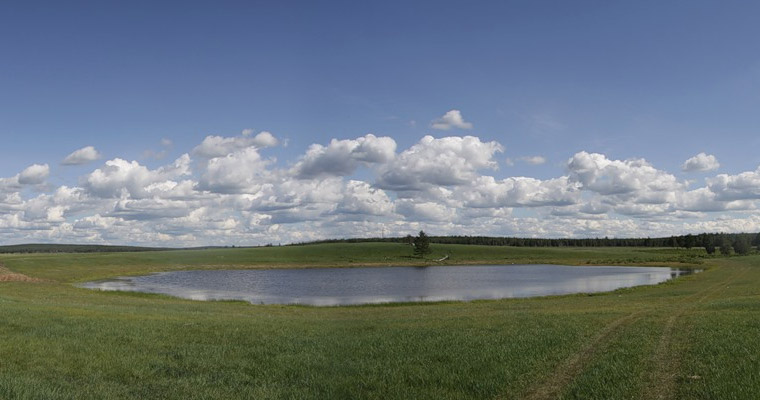 Local people have long been considers bad Sobolo. Here quite often people disappear, not to mention constantly endangered animals. The inhabitants of the surrounding villages are trying to even do not come close to the ominous lake.

Say that swimming in it is like to call death, it decided on only the most desperate people. Many of them are lost forever, because Sobolo able to suddenly suck the man in his depths.

Many legends and tales composed about the mysterious lake. However, there are the real facts confirming the hypothesis that the lake is anomalous area. So, many people, including scientists, watching over the pond a strange pink glow. Researchers believe it is caused by presence in water Sobolo specific elements, such as hydrogen sulfide. 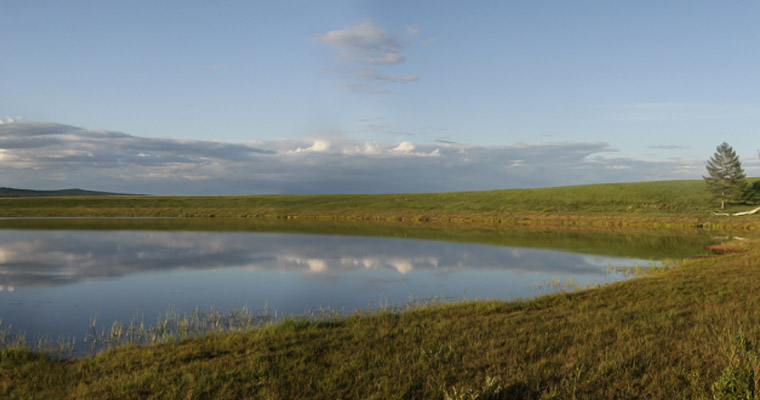 Also there is speculation that the cause of the pink glow are the outputs of radon and carbon dioxide thermal waters. Local residents believe that the pink glow is exactly that, a soul drowned in Sobolo people who want their missing in the depths of the water bodies were found and buried.

According to scientific theory, the lake was formed by tectonic fault, so his bottom is a maze of sinkholes, underground tunnels and passages. From the point of view of researchers, such a complex configuration of the bottom and causes the formation of funnels, which are sometimes subjected to people and animals.

Most often drowned in Sobolo people were gone forever. Could not even find their bodies. This gave rise to the emergence of the legend that the lake forever absorbs its victims. However, it was noted and the amazing facts of salvation. So, missing people sometimes found… but not in the mysterious lake, and other bodies of water nearby.

All this gave scientists the idea that Sobolo associated with neighboring waters through the underwater tunnels. In 1995, the lake bottom was surveyed by Amateur divers from Irkutsk. One of them managed to get through the underwater passage into the next pond. However, the diver almost got lost. By the time when he came out of the underwater maze, the oxygen in the cylinders is almost over.